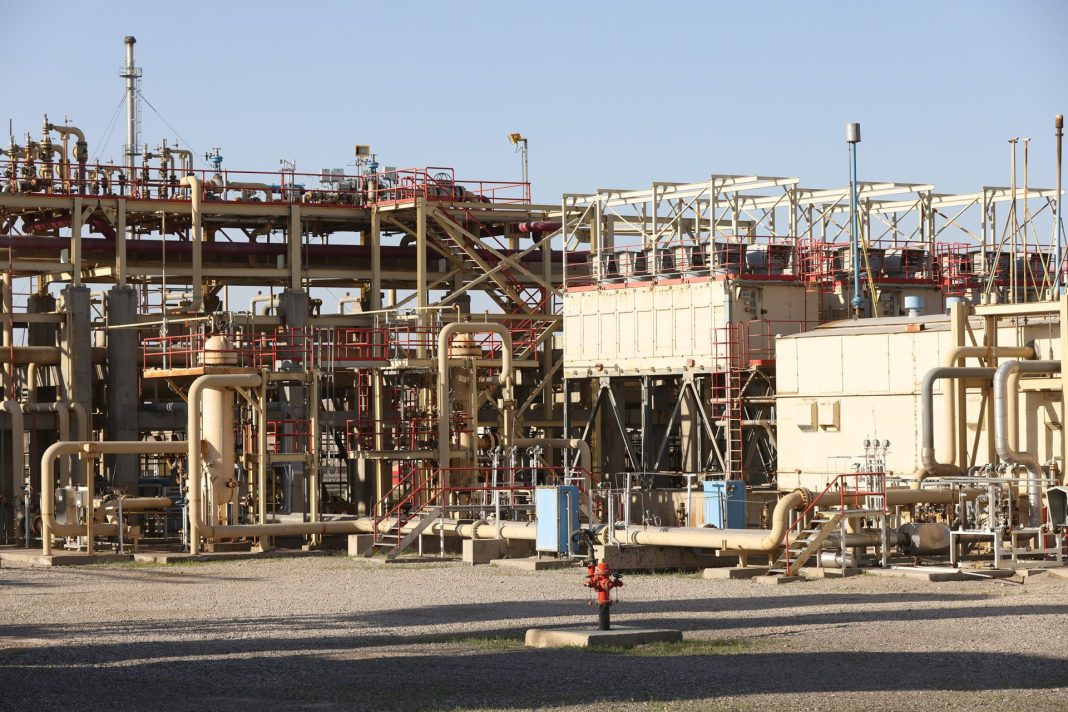 The construction of the second phase of a major natural gas storage facility and three projects as part of the “Sulphur Park” in the eastern Iranian city of Sarakhs has been launched in a ceremony with the presence of President Ebrahim Raisi.

The Shourijeh natural storage facility is being constructed at the city’s Shahid Hashemi Nejad natural gas complex.
The second phase of the project doubles the facility’s storage capacity to some 40 million cubic meters a day.

As part of the project, for which ground was broken at Raisi’s presence, 28 oil wells will be drilled and two dehumidification units will be constructed.

The project, which is expected to be completed in three years with an investment of 611 million euros, is aimed at ensuring energy security in the cold seasons of the year and helping the natural gas grid stability in eastern Iran. 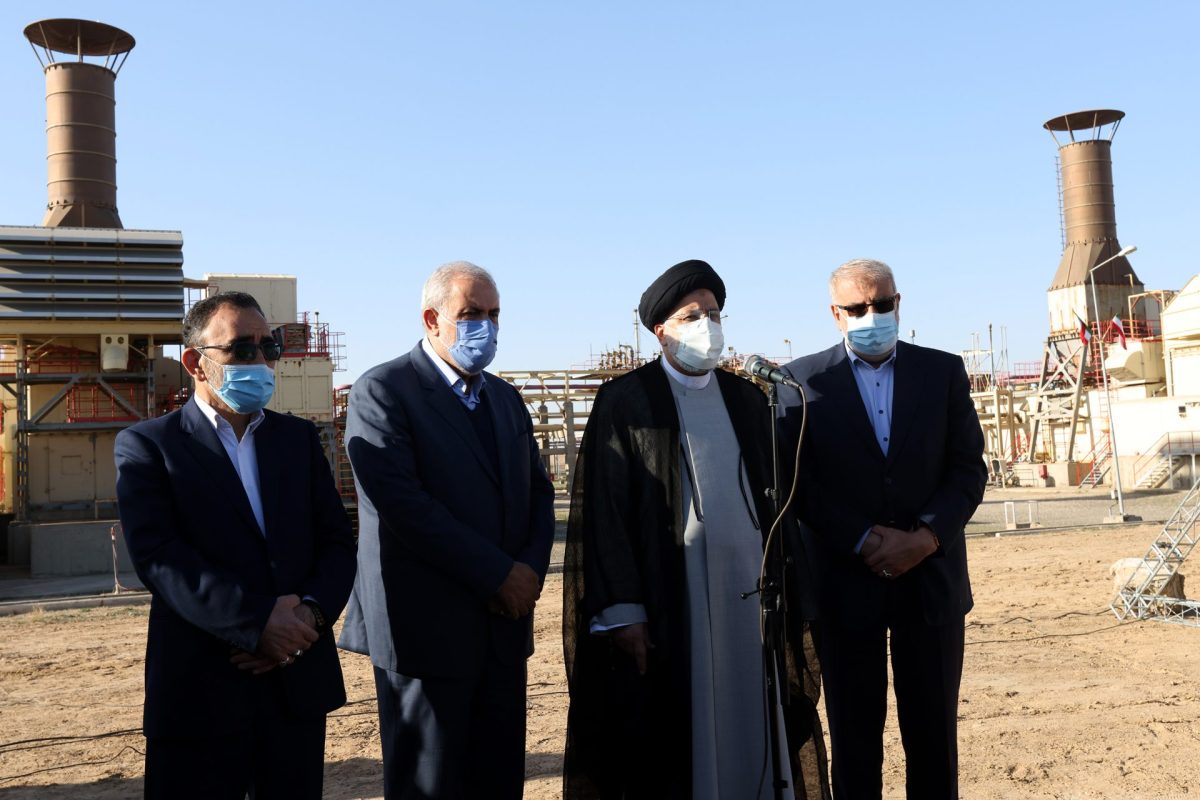 The Sulphur production units have been financed by the private sector. One of them is a production plant for Pastil Sulphur and Sulphur Bentonite with a capacity of 72,000 tons a year.

The plant has been the work of knowledge-based companies. It indigenizes the Sulphur production process.

A second project, is a production plant for granular Sulphur with an annual capacity of 150,00 tons.

During their opening ceremony, President Raisi hailed the work of the knowledge-based companies, which has managed to prevent exports of raw Sulphur from Iran.

The president also vowed to support knowledge-based companies to help generate wealth from raw material inside the country.