Nadushan; An Iranian City without Any COVID-19 Cases 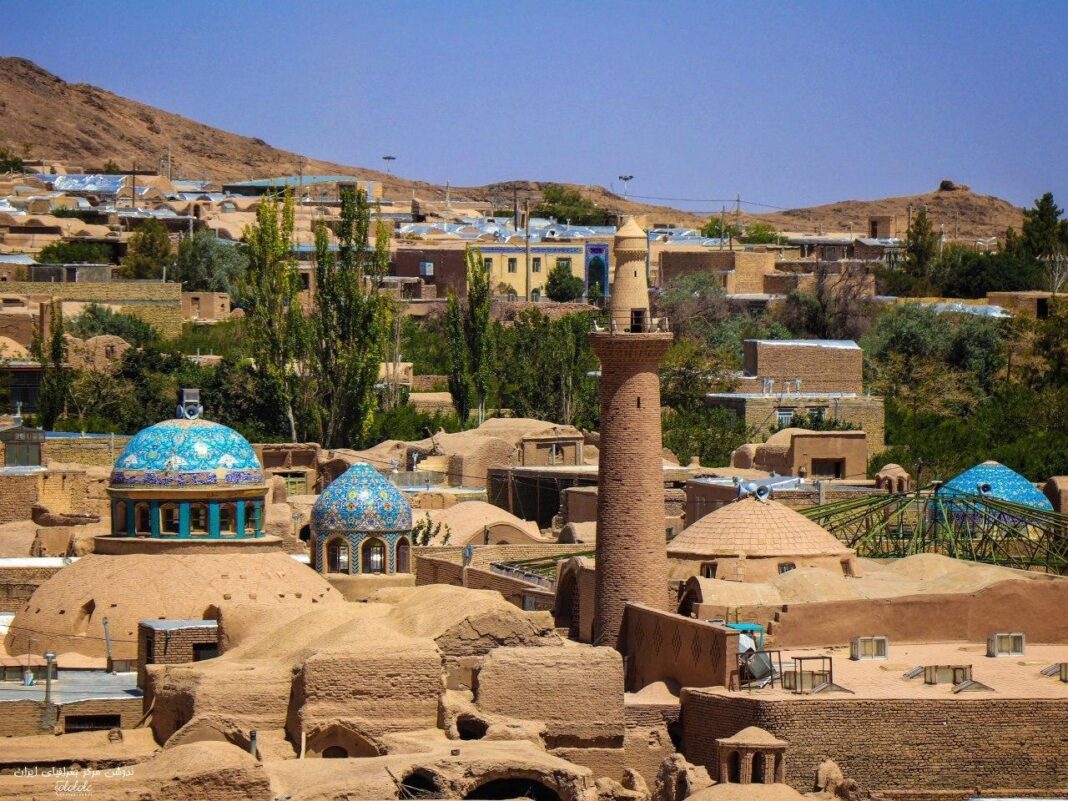 Coronavirus is spreading in all parts of Iran's Yazd province and has even affected many of its villages. The number of people living with corona in Yazd province has exceeded 1,200, but the populous city of Nadushan has not reported any coronavirus cases so far.

Nadushan, one of the counties of Meybod, has been a forerunner in enforcing lockdown rules with exemplary activity and cooperation of all intellectuals and social activists amid the outbreak of the novel coronavirus.

Seyyed Hadi Mousavi, the Mayor of Nadushan, has told Iran newspaper that no suspicious or positive case of coronavirus has been observed in the city so far.

“Since the coronavirus outbreak was reported in the country, we decided to take measures to prevent the spread of the disease by making decisions in the meetings of Nadushan Health Council. Our city is a relatively deprived one and there are no suitable medical facilities and equipment in this old city,” he continued.

Noting that they could not succeed without the cooperation of the people and non-governmental organisations, he said, “First, it was decided the people reduce the traffic in the city. Then, the entrances and exits of the city were severely controlled and monitored by popular forces.”

He also stated that the dairy of Nadushan is completely natural and is a famous brand, so a lot of people from all over the province want to purchase it. Therefore, there is a lot of traffic to buy dairy products in Nadushan.

“That’s why we decided to prevent non-native vehicles from entering Nadushan by controlling the entrances and exits of the city. We didn’t even allow people, who lived in other cities of the province and had villas in Nadushan, to come to this city at weekends. We asked them to collaborate with us in this work, and fortunately they did so.”

Another move was to close the city’s parks and gardens, he said. At the entrance of the city, the people who were commuting were screened, and the vehicles that intended to travel from the Nadushan belt road were disinfected.

“We also issued a traffic card for people who work in other cities of the province, and when entering and leaving the city, they also take a fever test.”

One of the problems in fighting against the virus is the existence of an iron ore mine in the city; however, following correspondence with provincial officials, we tried to suspend their activity for a while, as a number of workers at the mine live in other cities of the province and may be carriers of the coronavirus, he underscored.

“We did not receive any help from anybody or institution in the province to take all these measures. All of them were performed spontaneously by the officials of Nadushan and the very good cooperation of the people of this city,” reminded Mousavi.

For issues such as banning traffic in the city and controlling the entrance and exit of the city, we faced legal problems, but we got the permission with our follow-ups and the good cooperation of the provincial officials, he reiterated.