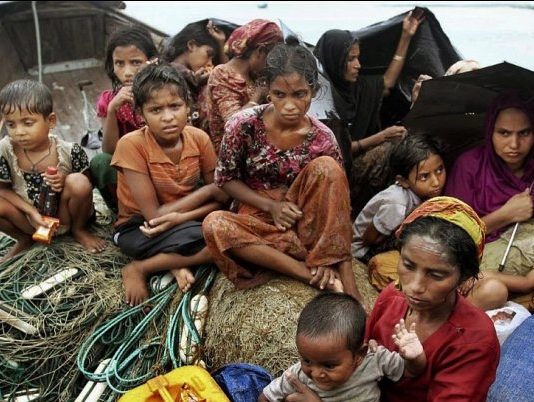 Iranian president has warned that ignoring the violation of the basic rights of Rohingya Muslims in Myanmar would incite extremism and destabilize the entire region.

Addressing the Organization of Islamic Cooperation (OIC) Contact Group on Myanmar, held at the UN Headquarters in New York on Tuesday evening, Iranian President Hassan Rouhani called on the government of Myanmar to end violence against the Rohingya Muslims.

“Should the extensive violation of the basic human rights of the Rohingya Muslims be left unattended, it would further encourage extremism and even become a destabilizing factor for the entire region,” he warned.

The following is the full text of President Rouhani’s address to the OIC Contact Group on Myanmar:

The plight of the Rohingya Muslims in Myanmar has shaken the conscience of humanity. The disturbing reports on mass killings, rape, razed homes and the tragic images of defenceless civilians and innocent women and children living in and at the mercy of the elements, are reminiscent of the worst human atrocities. The indiscriminate and systematic attacks against Muslims by extremist elements and some associated with government security forces of Myanmar have resulted in significant loss of life and exacerbated a history of discrimination and desperation. The gravity of the situation has caused serious anguish among the peoples of the world, regardless of their faith and nationality.

Should the extensive violation of the basic human rights of the Rohingya Muslims be left unattended, it would further encourage extremism and even become a destabilizing factor for the entire region. I call for a meaningful response to the dreadful situation of the Muslim community in Myanmar by the United Nations and OIC. The future of hundreds of thousands of peoples cannot simply hang in balance and remain at the mercy of extremists. The situation in Myanmar underscores the fact that extremism has always served as the breeding grounds for the worst human atrocities. 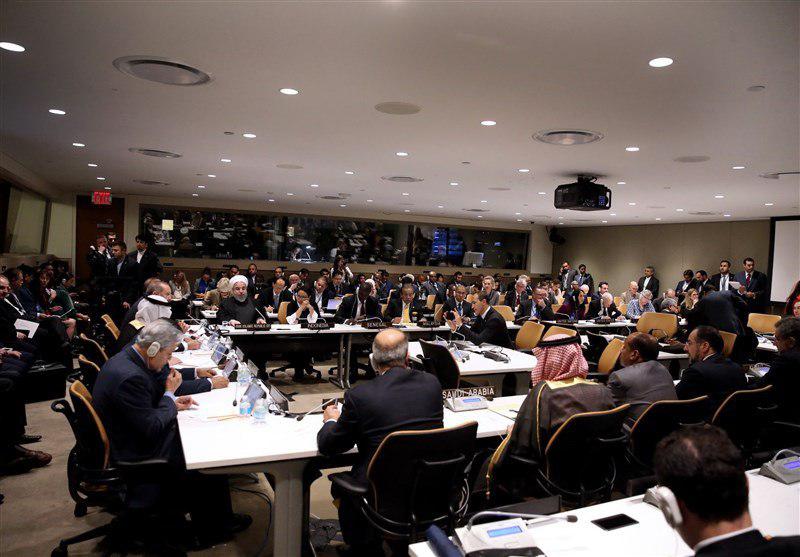 The government of Myanmar should understand that forcing people out of their homeland and displacing them in other countries do not resolve this deep-rooted crisis. They need to address the long-standing grievances and the plight of its Muslim community including through effective restoration of their citizenship right.

The international community and in particular the OIC should take all available measures to make the government of Myanmar put an immediate end to the violence against the Rohingya Muslim community and bring those responsible for the atrocities to justice. We also need to ensure humanitarian assistance to the peoples in need.

Meanwhile, it is expected that the OIC use its leverage to further shed light on the situation in Myanmar and actively engage in campaigns for mobilization of humanitarian assistance and finding a sustainable solution to the crisis. The OIC has a clear responsibility to support the Rohingya Muslim population, who are in the most vulnerable situation.

The Islamic Republic of Iran stands ready to provide its assistance and willing to support all such efforts towards the achievement of a durable and peaceful solution to the crisis, ensuring full respect for the human rights, dignity and security of the Muslim Community in Myanmar.