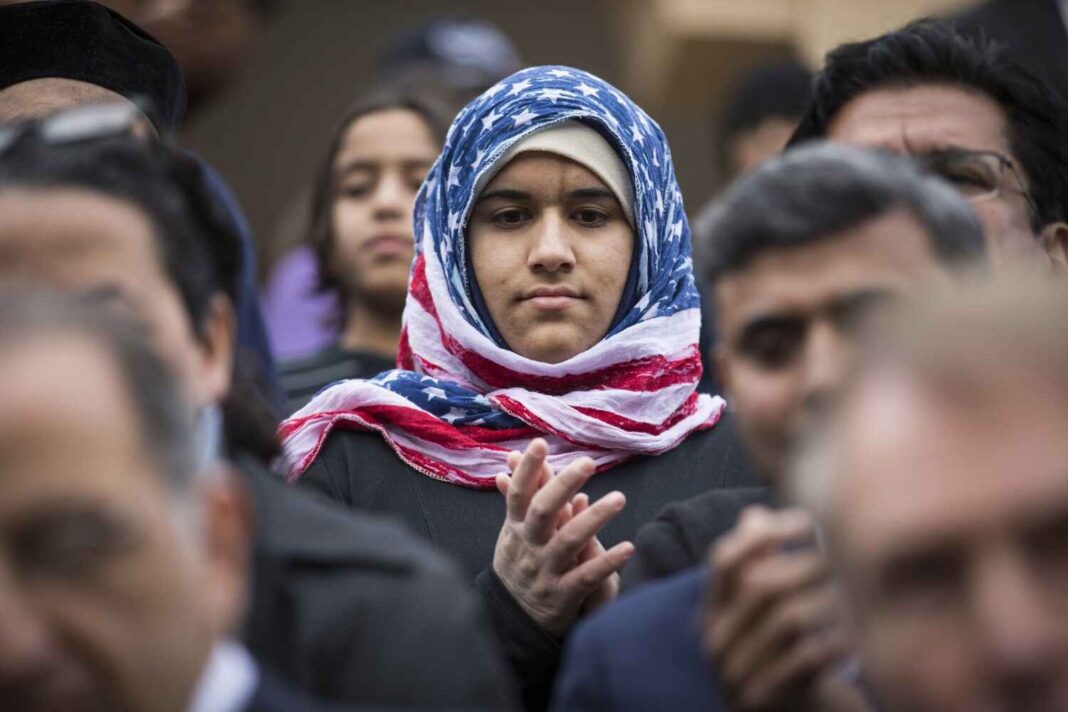 Majority of Muslims living in the United States have faced Islamophobia at least once in their life, according to a study by the University of California, Berkeley.

Some 67.5% of the Muslims living in the US has experienced Islamophobia at least once in their life, according to the report.

Women reported more Islamophobic experience than men as the rates stood at 76.7% for Muslim women compared to 58.6% Muslim men, the Othering & Belonging Institute said in a press release on Wednesday.

According to the survey, two out of three Muslims were exposed to Islamophobic acts, while 33% of respondents said they had hidden their religious identities at some moments to in fear of Islamophobic acts and 88.2% stated that they avoided certain speeches and actions for fear of facing backlash.

An overwhelming 93.7% of the respondents stated that Islamophobia affects their emotional and mental health.

Nearly 45% of those aged between 18-29 were more likely than any other group to have hidden their religious identity.

“The survey, conducted two decades after the 9/11 attacks which led to a surge of hate crimes and prompted government policies targeting Muslims, provides insight into the experiences, lived realities, and psychological impacts of Islamophobia on millions of US residents,” the press release read.

A total of 1,123 Muslims, roughly half women and half men, joined the survey. The participants live and/or work in the US and they are both citizens and non-citizens. Among them are Muslims of various ages, national and ethnic backgrounds, and educational levels. The survey includes over 60 questions.