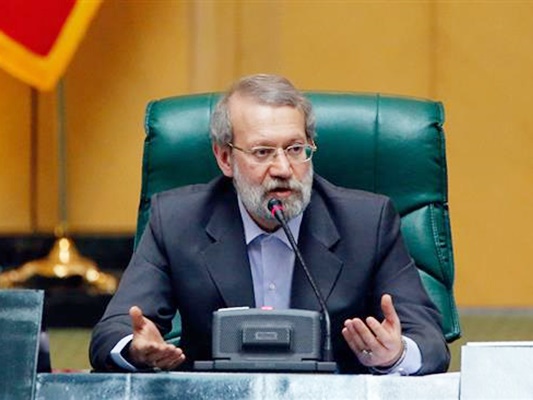 “We have to admit that the Muslim world today is far from the ideals outlined by our prophet and Imam Reza (AS) [the eighth Shiite Imam],” Larijani said, according to a report by ICANA, as translated by IFP.

He further criticized the Wahhabi ideology promoted by Saudi Arabia for tarnishing the image of Islam, and said, “Instead of trying to understand the genuine truth of Islam’s prophetic doctrine, Wahhabism has approached the Islamic mentality and its divine realm in a skin-deep way.”

“Nowadays we need to introduce the essence of Islamic mentality, as it was in our prophet’s doctrine, more than ever,” he noted, mentioning that Wahhabism rises from a superficial doctrine that ignores the philosophic considerations of Islam’s scholars.