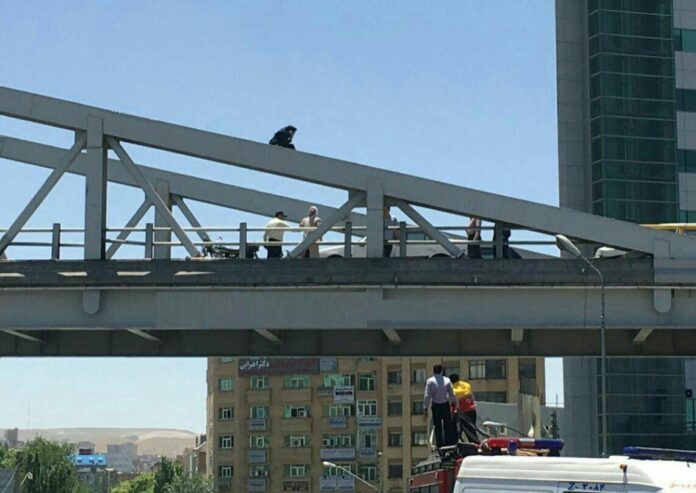 A Muslim seminary student has talked a young girl out of committing suicide in Tabriz, a city in northwestern Iran.

A Muslim seminary student on Wednesday dissuaded a young girl from committing suicide.

The girl was about to jump off an overpass in Janbazan square in Tabriz, but the passers-by immediately called the social emergency centre, and they dispatched a team to talk her out of the attempt.

The young girl, who was suffering from a severe mental disorder, had attempted to commit suicide last year. 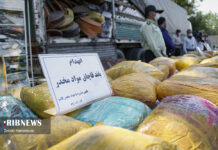 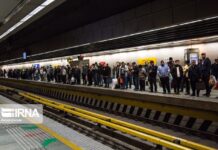 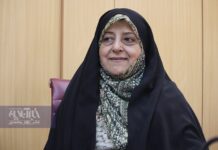 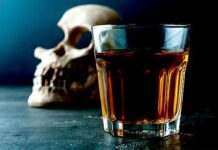 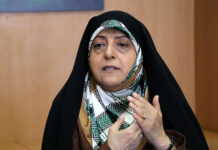 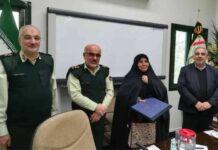 Nearly 800 Tonnes of Narcotics Seized in Iran in 10 Months