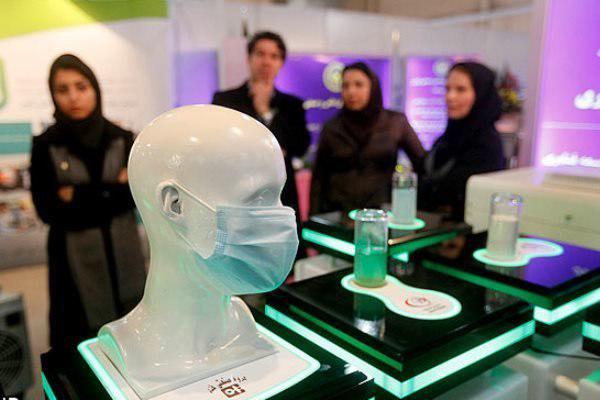 The Iranian capital of Tehran recently hosted an international competition, where 154 young researchers and students from several Muslim countries offered their plans and solutions to deal with water and environmental problems.

The researchers competed with each other in an event called Knowledge Application and Notion for Society (KANS), which was held at Tehran’s Amirkabir University.

The annual competition, organized by Mustafa (PBUH) Science and Technology Foundation (MSTF), looks for scientific approaches to address the problems of the Muslim World in five major fields.

One of the key topics addressed in the competition was the water and environmental issues, which have gripped the Muslim world.

The KANS is a competition in which professors, scholars and students participate to offer their own ideas in the form of videos of three to five minutes. In this way, they seek to offer solutions to community problems based on scientific methods.

In the first edition of this competition, most of the works were about water and environmental woes, indicating the importance of this area for scholars, professors and students.

The closing ceremony of KANS was held on November 12 at Amirkabir University. The top 15 scholars presented their works to the jury as well as domestic and international participants.

On the sidelines of the event, all participants wrote their views regarding the challenges of life and society on a wall.