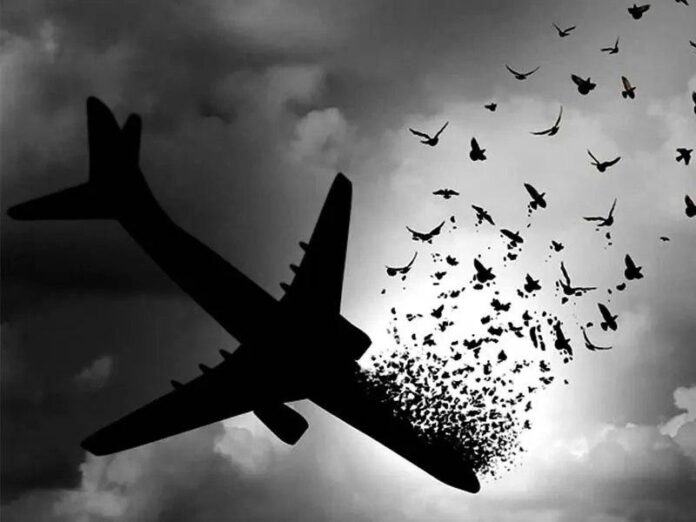 Two musical pieces composed by famous conductor Loris Tjeknavorian and Behzad Abdi were recently performed to commemorate the victims of the January downing of a Ukrainian passenger plane..

The pieces were performed on the eve of the fortieth day after the tragedy.

“After the plane crash, everybody showed sympathy in a way,” said Loris Tjeknavorian about his piece to Shahrvand daily.

“The same day, the melody was inspired to me, and then I began writing a memorial for the plane crash to show people around the world that we are peace-loving and it was a tragedy to all of us.”

Tjeknavorian wrote the piece within two days, though it would usually take one to two months for a composer to write such a work.

“I didn’t even rewrite it and wanted it to be written and performed as I was inspired. Of course, I did not have the chance to play it orchestral, so I got help from friends and for now the piece is sampled. I hope to be able to record it with the orchestra in the near future.” 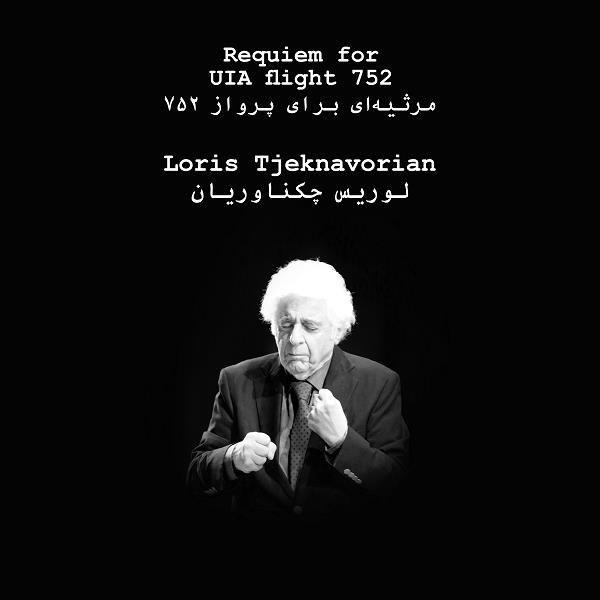 A sonnet from renowned Iranian poet Saadi Shirazi was also sung along with it.

The 176th piece by Behzad Abdi, the final piece of the Tehran Symphony Orchestra, was also performed in Vahdat Hall, as another piece dedicated to the flight victims.

It was on the third night of the Fajr Music Festival, where Nasir Heydarian led the Tehran Symphony Orchestra in a ceremony attended by Minister of Culture Seyyed Abbas Salehi. After the performance, Minister Salehi wrote on Twitter that he was really impressed by the piece.

On January 8, the Ukrainian airliner 752 crashed after being targeted mistakenly by an air defence missile fired by the IRGC, and 176 of its passengers were killed.