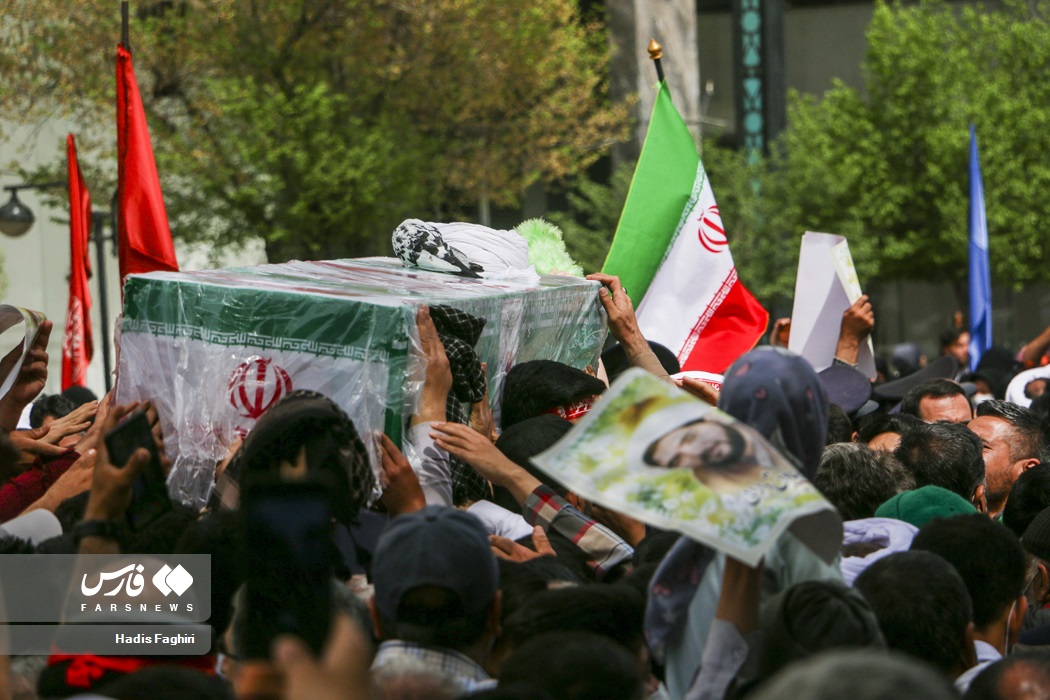 Iran has issued a death sentence against a man who stabbed two clerics to death and wounded a third one in the holy city of Mashhad in April, the judiciary spokesman announced.

Masoud Setayeshi told reporters in a press conference on Tuesday, “The person who stabbed two clerics at Imam Reza’s shrine in Mashhad was sentenced to death,” referring to the eighth Shia imam.

Setayeshi also said the case has been sent to the Supreme Court, adding the assailant’s lawyer has appealed the court ruling, which will be reviewed.

The man was identified as Abdul Latif Moradi, a 21-year-old Afghan who held radical Takfiri views and illegally entered Iran from Pakistan last year. He was immediately detained.

The three clerics, who were stabbed on April 5 during the holy fasting month of Ramadan, had been involved in voluntary social and cultural activities in the northeastern Iranian city of Mashhad.