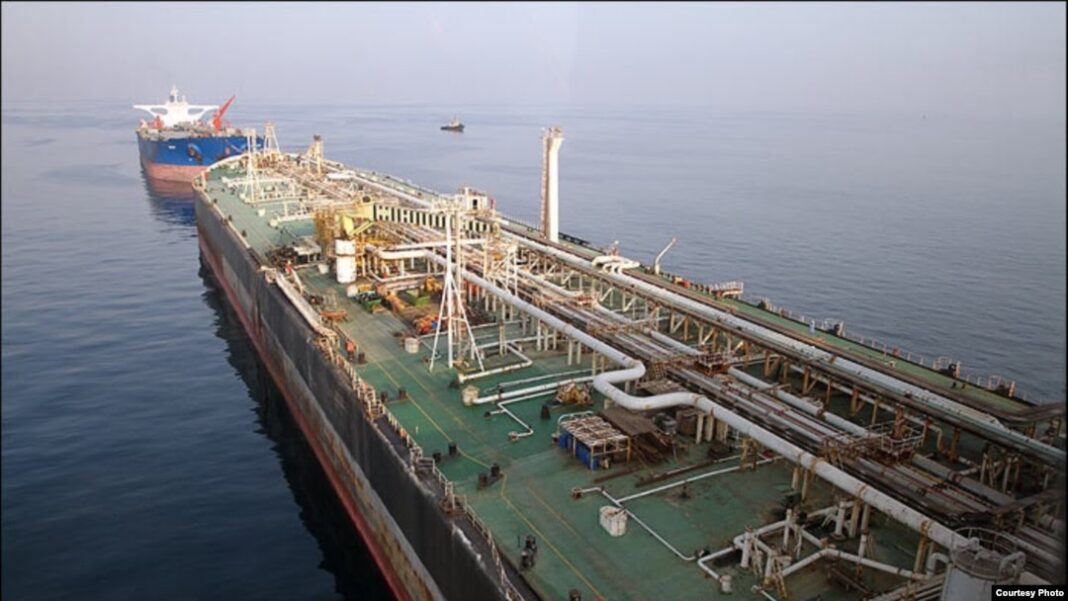 A member of the Lebanese parliament says Washington's financial, economic and political blockade has started to lift with the forthcoming arrival of the Iranian ship loaded with fuel to Lebanon.

“As the Lebanese are preparing to receive Iranian fuel with the arrival of the first ship, the doors of the American blockade have begun to break, and options are opened for Lebanon to alleviate the impact of its crisis, after the American administration was forced to back down from its threats and maximum pressure in the face of the will of the Lebanese people,” Hassan Fadlallah said in a statement on Saturday.

He added that the US administration tried to use the siege to impose its will on Lebanon, before it came to realize  the negative and reverse impacts of its failed policies.

It did not take into account the facts pertaining to Lebanon until it suffered a new political defeat in the face of the declared policy that the Iranian ship is considered Lebanese territory, he added.

“The cargo of this ship will be a precise bullet that will break the financial, economic and political siege imposed on our people, especially as it will reach those who need it through a transparent and publicized mechanism in which there is no place for monopolists, smugglers, policy brokers and American investment associations, who traffic in people’s pain,” Fadlallah said.

Apart from providing Lebanon with its needed fuel, the official stated, the shipment challenged US self-proclaimed right to decide on Lebanon’s official relations with Syria, and its prevention of Lebanon’s electricity and gas imports through Syria.

“It is the veto that we have long demanded to challenge because submitting to it causes severe harm to Lebanon’s economy and national interests,” the lawmaker noted.

Fadlallah added that Hezbollah’s humanitarian initiative is one of the many cards of strength that the resistance possesses to defend the rights of the Lebanese people to a decent life.

It also constituted an unexpected surprise for the US administration which revealed the hollow policy of intimidation with sanctions that does not work, he said.

The first ship containing Iranian fuel reportedly entered Syria’s territorial waters on Thursday to unload its cargo, which will be then transferred to Lebanon via tankers. Informed sources noted that two other Iranian ships will also deliver their cargo to Lebanon through the same mechanism.

Fuel shortages in Lebanon have forced businesses and government offices to close, threatening to cause blackouts at hospitals and halt transportation and other vital sectors in the Arab country.

The plan to buy Iranian fuel, announced by Secretary General of Lebanon’s Hezbollah resistance movement Seyed Hassan Nasrallah in mid-August, is seen as a watershed in the US sanctions, which have severely affected Lebanon and Iran alike.

In his announcement, Nasrallah warned the US and Israel that Hezbollah would consider the tanker and next Iranian ships as “Lebanese territory” from the moment they sail. He later stressed that the Lebanese resistance group did not have any political aspirations by importing fuel from Iran.

In a Friday phone call with Gebran Bassil, the former Lebanese minister of foreign affairs and leader of the Free Patriotic Movement, Iran’s Foreign Minister Hossein Amir-Abdollahian said Tehran is ready to sell more fuel to the Lebanese government and businessmen if need be.

Amir-Abdollahian added Iran sets no limitation to the expansion of mutual relations with Lebanon and is ready to sell more fuel production to “new customers”.