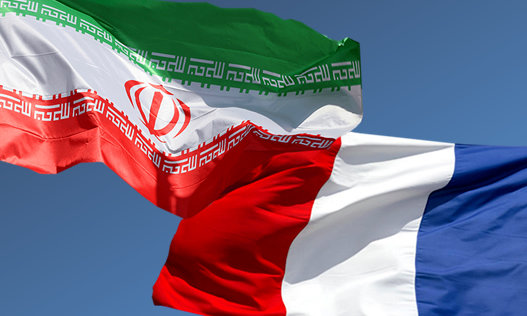 An Iranian lawmaker called on Paris to keep to its commitments and avoid repeating previous mistakes in tis with Tehran.

According to a report by ICANA, as translated by IFP, Iranian MP Abolfazl Abutorabi said that Iran-France Joint Economic Commission will be held in Tehran in second half of January 2017 after many years.

“We hope that France will remain committed to the stances it holds and the contracts between the two countries are not prepared in a way that incurs heavy damages on Iran,” he noted.

“Iran and France have lots of common interests, and we hope that they do not repeat their previous mistakes, which caused damages on Iran, particularly on its car industry,” Abutorabi added.