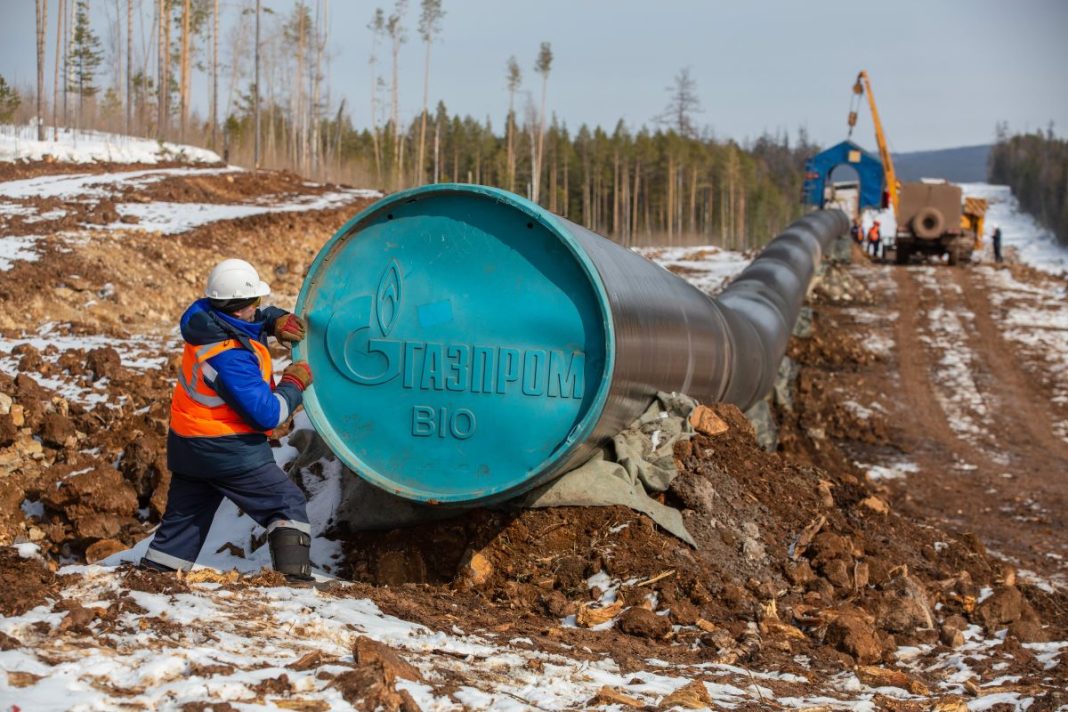 Strategic cooperation between Iran and Russia has entered a new phase after signing a mammoth billion-dollar energy agreement, an Iranian lawmaker says.

Mahmoud Abbaszadeh Meshkini told IRNA on Saturday that the $40-billion deal signed between Iran’s national oil company and Russia’s energy giant Gazprom on July 19 can tip the balance in favor of both countries in the world markets.

“If the strategic oil and gas agreement between Iran and Russia is implemented, the two countries can have the highest role in determining the price and managing the world markets,” Meshkini said.

He added Iran and Russia are heavy-weight producers in the world’s energy markets and European sanctions on the energy sector will blow up in their own face.

Russia and Iran are under draconian US-speared Western sanctions and they say they are coming up with strategies, including forging new alliances and ditching the dollar in their bilateral transactions, to cushion the effective of the punitive measures.

The Iranian parliamentarian said, “The American sanctions against Iran will not cause any problems in conclusion of the contracts between Iran and Russia, as the relations between the two countries are defined in the strategic field and both countries want to cooperate in the field.”

The remarks came a day after Mohammad Tala Mazloumi, another member of the Iranian parliament, said Iran and Russia sit on 30 percent of the world’s gas reserves and energy deals between the two countries can elevate their standing in the world.