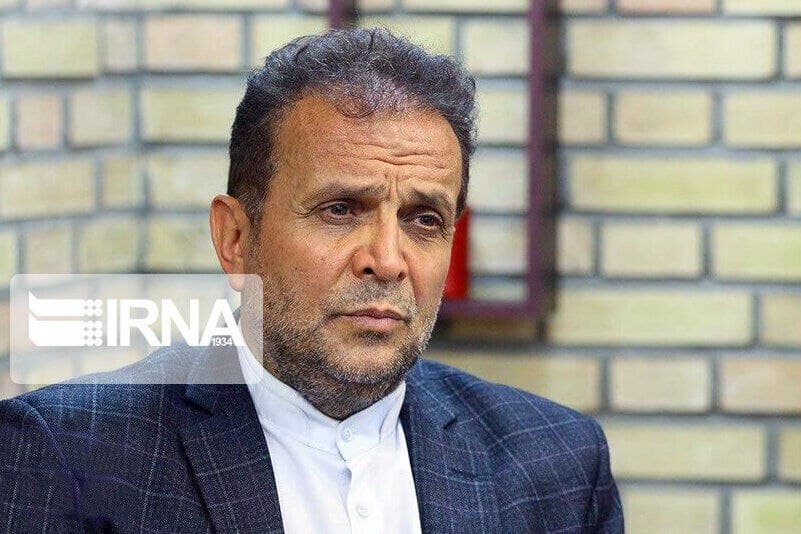 The spokesman for the Iranian Parliament’s National Security Commission says Tehran is ready to mediate between Saudi Arabia and Yemen. Mahmoud Abbaszadeh Meshkini added that Iran’s mediation is contingent upon a request by Riyadh and Sana’a.

The MP also spoke of talks between Iran and Saudi Arabia. He said there are no permanent enemies in politics.

He rejected Riyadh’s claim that it faces threats from Iran. Abbaszadeh Meshkini noted that Iran has proven that it has never invaded a country but it has defended itself fiercely when attacked.

The lawmaker added that Iran can give tangible guarantees that no threats will be ever posed to Saudi Arabia.

He also said the Islamic Republic is well aware that any war between regional countries will benefit extra-regional enemies.

Abbaszadeh Meshkini underscored that Iran is not opposed to a strong Saudi Arabia but it’s opposed to the presence of extra-regional powers in West Asia and their shenanigans in the region.

The Iranian MP said improved relations between Iran and Saudi Arabia will be detrimental to the Israeli regime.

He referred to Saudi Arabia’s hostile moves against Iran including the launching of a news channel that beams propaganda into the Islamic Republic.

He said one cannot engage in hostile activities against a nation and at the same time claim to be seeking friendly relations with it.