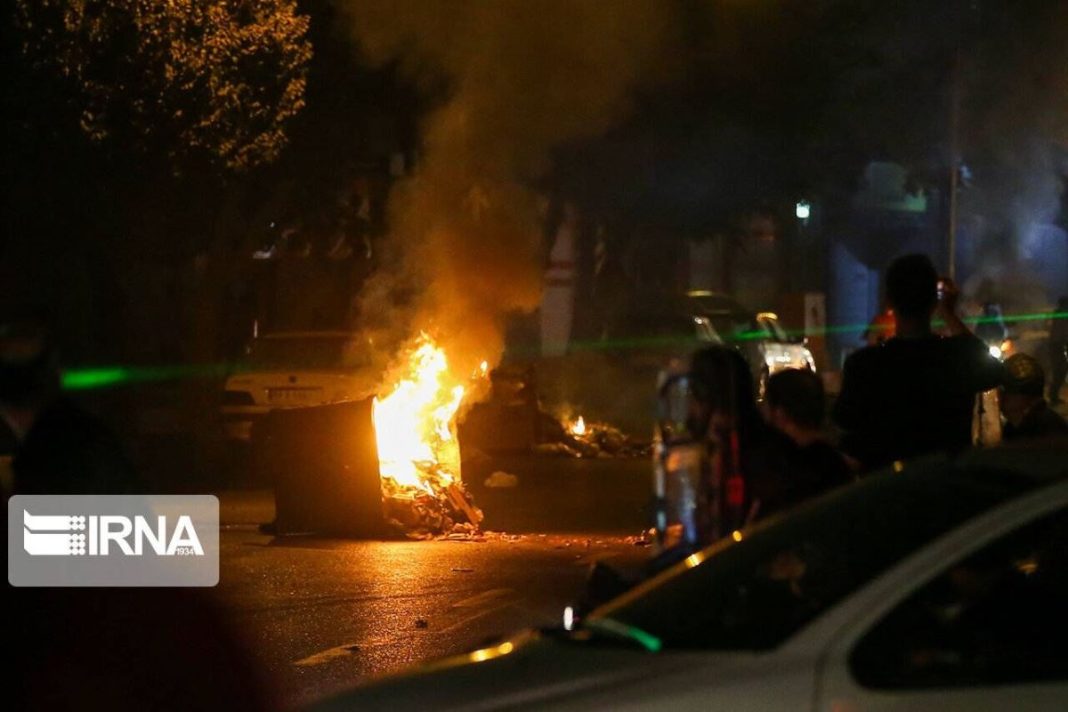 An Iranian lawmaker says the formation of a fact-finding mission by the Interior Ministry over the recent wave of unrest in the country cannot be helpful unless the body is all-inclusive and hears the demands of the protesters.

Shahriyar Heydari, who sits on the Iranian Parliament’s National Security and Foreign Policy Committee, said the fact-fighting body set up by the Interior Ministry should include various organizations, institutions, representatives of groups and political factions, clerics, and elites from all provinces, and even the protesters themselves.

A “one-sided” committee comprised of one ministry and a mere four organizations will not be useful at all, said the lawmaker, adding that the officials should set rioters and terrorists aside and invite the protesters for active participation in the sessions of the committee.

He said 90 percent of those who took to the streets following the death in police custody of Mahsa Amini on September 16 were real protesters and only 10 percent, including thugs and foreign-sponsored terrorist elements, engaged in riots.

“A major group of the protesters are critical of the current situation [in the country], unemployment, and discrimination in administrative bodies and [state] organs,” he said.

Heydari said people should be separated from rioters, calling on authorities to address the demands of the protesters to prevent a repetition of such incidents in the future.