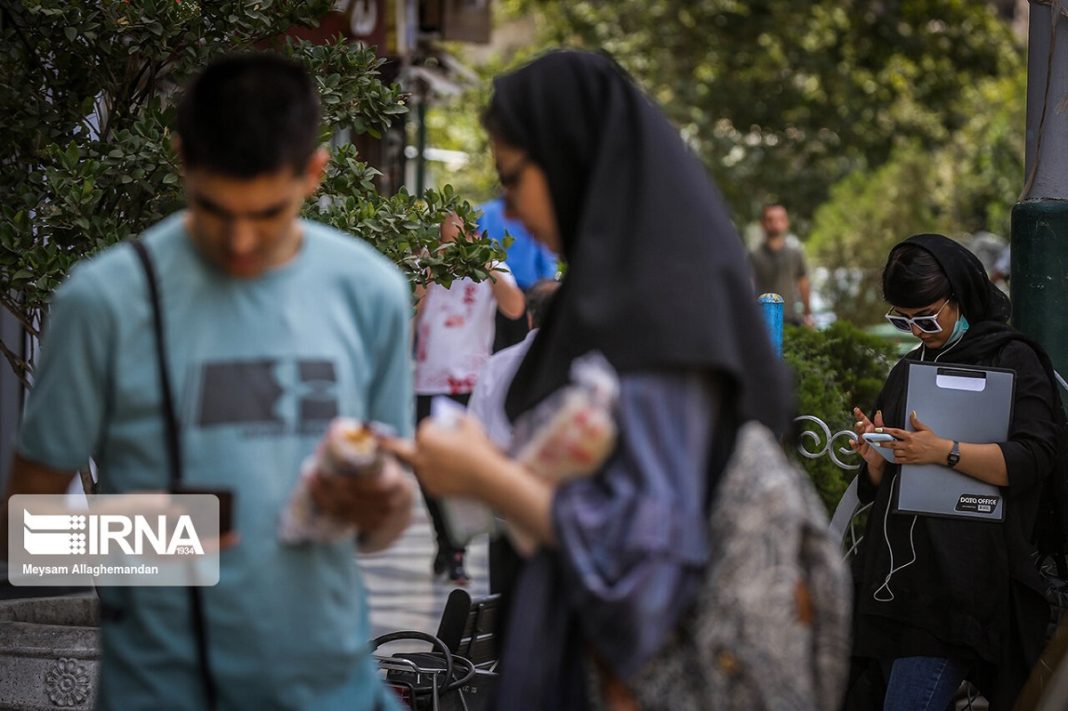 An Iranian lawmaker has criticized President Ebrahim Raisi over what he called his administration’s move to restrict access to the internet.

Moeineddin Saeedi said Raisi cannot seek “blue and gray ticks” for his social media pages and at the same time not let people have access to the internet.

“We expect the president to take the issue of the social media and the blocked apps seriously as this has caused a huge number of people to lose their jobs”, Saeedi noted.

The MP was speaking at an open session of the parliament on Wednesday.

Iranian authorities shut down social media platforms and many websites after protests erupted in the country following the September death of 22-year-old Iranian girl Mahsa Amini in police custody.

As a result of the restrictions, visits to online businesses have sharply decreased.

A member of the Association of Online Businesses recently said that even medium businesses that use the national intranet had lost 90 percent of their marketing capability and that the internet outage had affected at least 400 thousand small businesses and this figure could even be higher and reach a million.