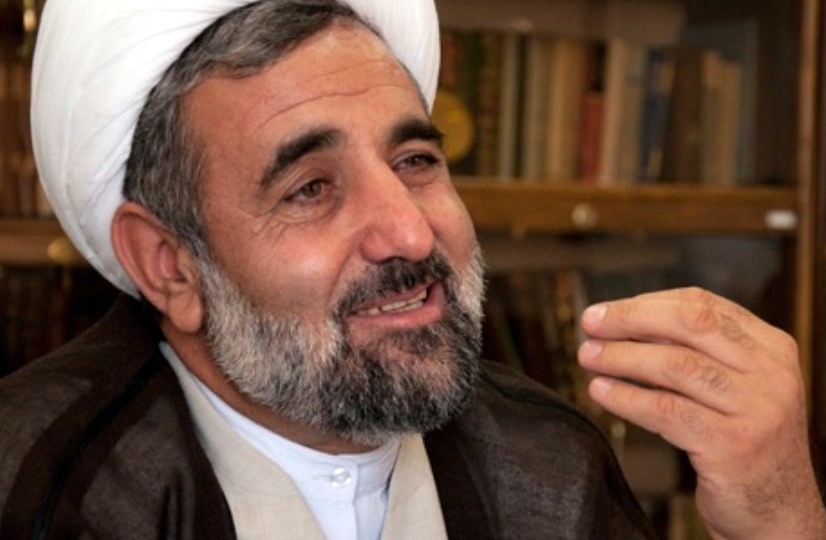 An Iranian member of Parliament voiced his discontent over the government’s decision to cut the country’s defence budget as much as 50,000bn rials [$1.4bn] for the current Iranian calendar year, and described the move as being wrong, inappropriate, and against prudence.

According to a report by ICANA, as translated by IFP, Mojtaba Zonnouri, a member of Iranian Parliament’s National Security and Foreign Policy Commission, described the government’s proposal to reduce the defence budget as an act of imprudence.

Zonnouri, who represents Qom province in the Parliament, pointed to the recent culminating threats hovering over the country, and said, “The government’s proposal for a cut in the country’s defence budget can have detrimental effects.”

“Under the current circumstances, I believe the country’s defence budget should not be reduced. Rather, we should reinforce and increase our military and defence budget.”

“The government’s bill will be definitely rejected in Majlis [Iran’s Parliament],” he went on to say.