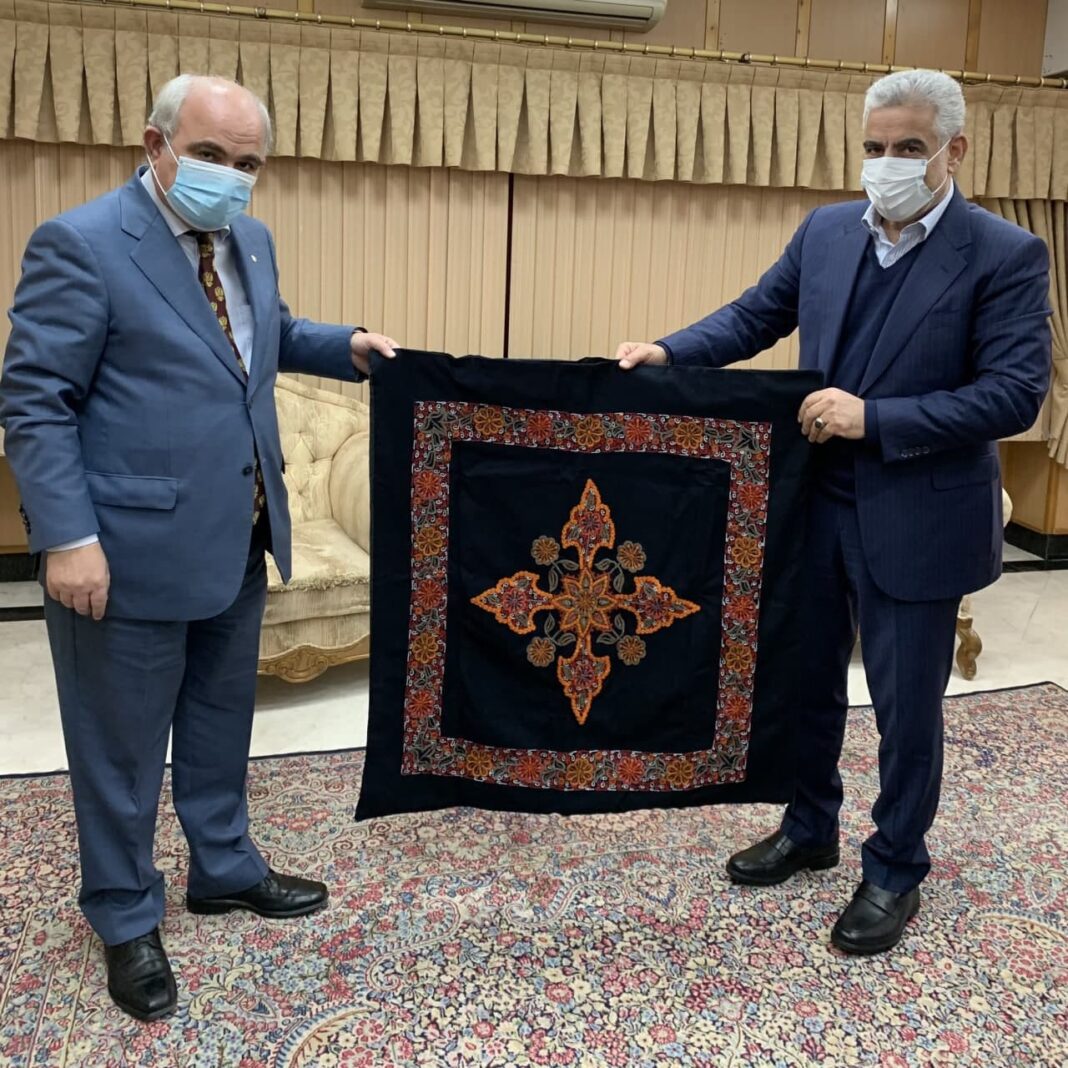 Moscow’s ambassador to Tehran says the value of trade between Iran and Russia reached 3.6 billion dollars in 2021, up by 87 percent compared to last year, in spite of the COVID-19 pandemic.

In a meeting on Sunday with Assadollah Abbasi, the governor of Iran’s northern Gilan Province, Levan Dzhagaryan said the 87-percent growth in the volume of bilateral trade, which was attained under coronavirus restrictions, was a “significant achievement.”

The senior Russian diplomat said his country stood ready to further promote bilateral interactions with Iran, calling for joint efforts to facilitate interactions between businessmen of the two countries.

Dzhagaryan said in a tweet after the meeting that the two parties “discussed a number of issues of interregional cooperation, including the expansion of interaction between the Astrakhan region and the province of Gilan.”

In turn, Gilan’s governor said the province under his watch served as Iran’s gateway to Eurasian markets, and that the value of exchanges between Gilan and Russia, alone, currently stood at 700 million dollars.

Abbasi expressed hope that the upcoming visit of Iranian President Ebrahim Raisi to Moscow would open a new chapter in ties between the two sides.

“Given the activities related to ship manufacturing in Astrakhan, it is necessary to launch the Rasht-Astrakhan airline and expand the tourism industry,” added the governor.