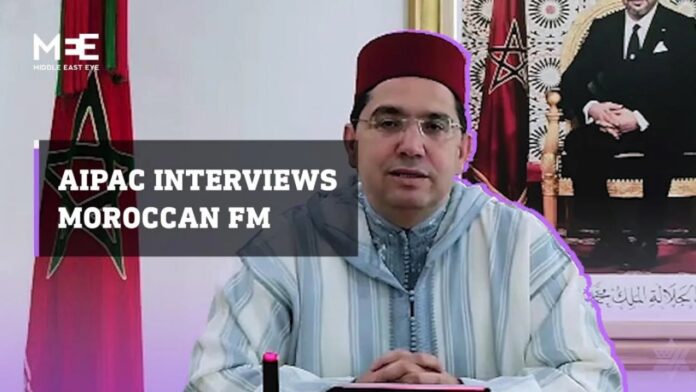 Iran’s Foreign Ministry spokesman has slammed the anti-Iran and pro-Israel remarks made by the Moroccan foreign minister in an online conversation with members of the Zionist lobby group, the American Israel Public Affairs Committee (AIPAC).

“As the government of Morocco is unable to settle its own regional issues, it has once again rehashed its unfounded allegations against the Islamic Republic of Iran while supporting the criminal regime of Israel,” Saeed Khatibzadeh said on Saturday.

The spokesman said the groundless accusations by the Moroccan government against Iran are in line with American and Israeli schemes in the region and against those loyal to the rightful cause of Palestine.

“It is regrettable that the government of Morocco, which currently holds the presidency of the Quds Committee, deflects attentions from the hot-button issue of the Muslim world, i.e., countering aggression against the holy Quds and defending the rights of Palestinian people, at a time when the Islamic world needs unity and solidarity more than ever,” said Khatibzadeh. 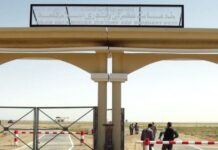