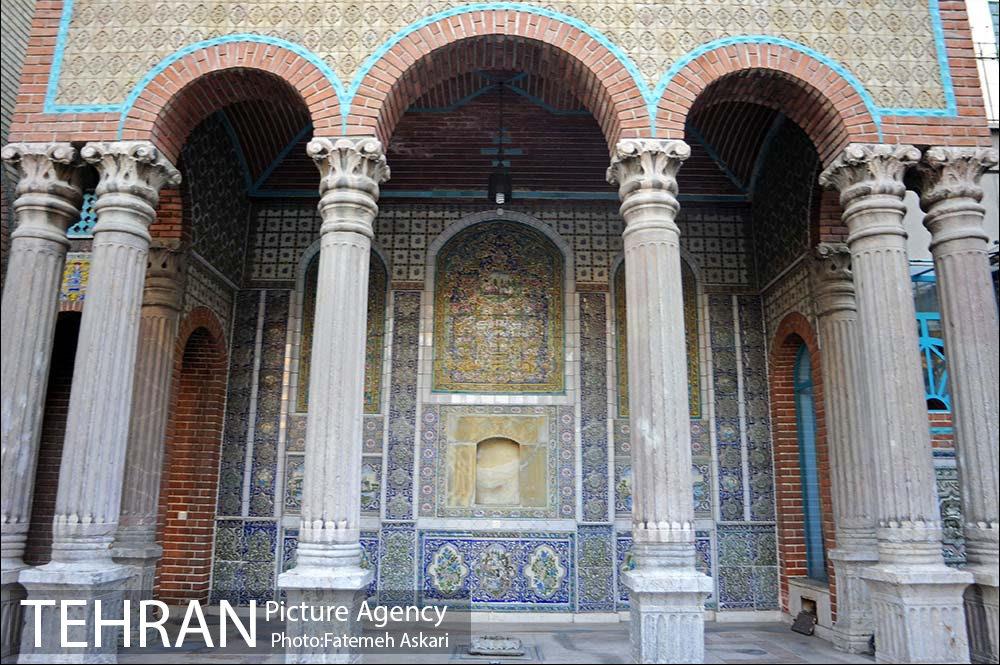 Moghadam Museum is a historical house in Tehran which contains many priceless historical objects.

Moghadam Museum is known to be the world’s most expensive historical house when it comes to priceless historical objects; which was put on the map after an American historian wrote an article about it decades ago.

The house is located in Imam Khomeini St. of Tehran; between Sheikh Hadi and Valiasr streets. It is built in an area of ​​2117 square meters, including three yards: the outer, the inner, and that of caretaker.

It belonged to Professor Mohsen Moghadam, the younger son of Ehtesab-ol-Molk, the mayor of Nasser al-Din Shah Qajar. He was one of the first Iranian archaeologists to work in the historical sites beside the field’s masters.

Moghadam also was a student of Kamal-ol-Molk, the great Iranian painter; a founder of the Faculty of Fine Arts in University of Tehran; and a superior professor in the university.

Together with his French-speaking wife, they decided to set up this museum with precious objects on the verge of destruction.

The following are images, released by Tehran Picture Agency, of the museum which dates back to the Qajar era: