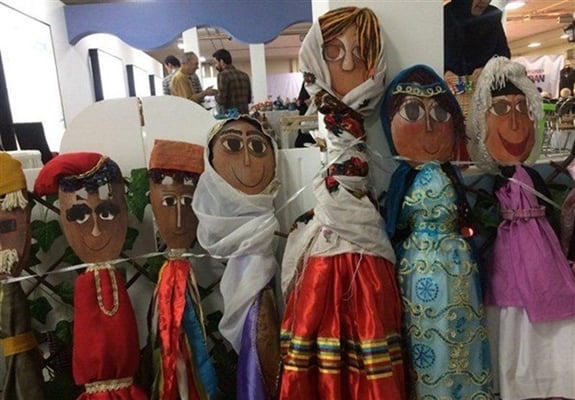 Iran’s mobile museum of Messengers of Peace has displayed a successful performance for the passengers of a flight between Iran and Georgia.

The museum, which is also a member of the International Council of Museums (ICOM), is the first of its kind in the country initiated in the northeastern province of Khorasan Razavi.

The initiative is in line with supporting and establishing global peace. It is the first such initiative in the world aimed at helping promote justice in the education sector and giving all children equal access to classes about museums, paying attention to cultural heritage, promoting the culture of peace, raising children’s awareness, establishing a network of supporters of children’s museums at the national and international levels, and establishing a network of international mobile museums of nations’ culture.

“Iran’s mobile museum of peace culture managed by Ms Soosan Nikzad travelled to Tbilisi and began displaying items – such as spoon dolls registered on the country’s list of intangible heritage – during the flight, which was welcomed by passengers en route from Tehran to Tbilisi,” said Mohammad-Reza Pahlevan, the director of the group of museums of the Cultural Heritage, Handicrafts and Tourism Department of Khorasan Razavi.

“Earlier, this mobile museum had displayed its items on the Peace and Friendship Train as well as Iran’s first Peace Ship,” he added.

“During this trip, the captain of the flight was awarded a tablet of commendation as the first ‘pilot of peace’,” he noted.

“All child tourists on the flight were also chosen as honourary members of the [group of] messengers of peace culture,” he said.

“The Iranian dolls (the ones registered on the national list of cultural heritage) put on show during the flight were donated to Georgia’s national museum,” he said. 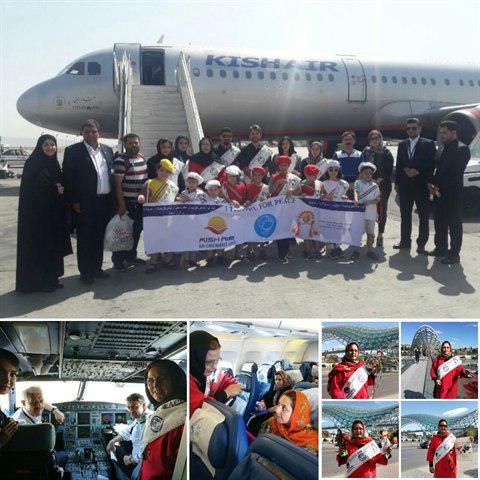