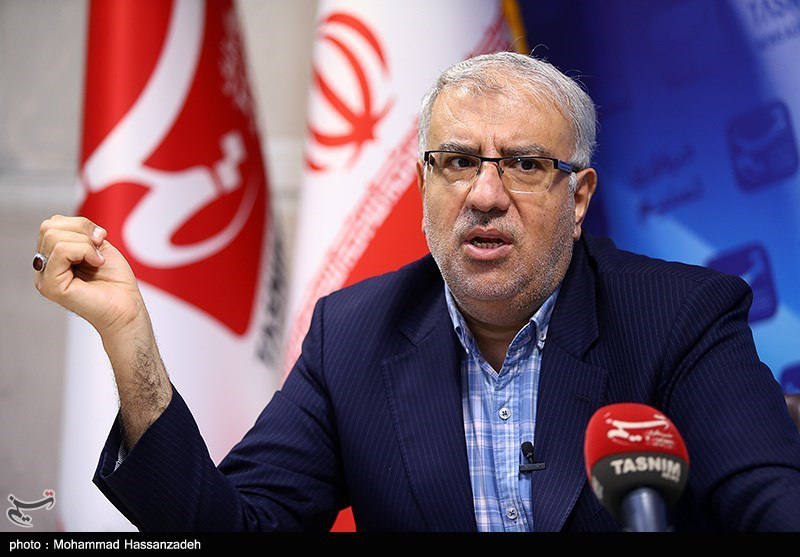 The Iranian oil minister says the country’s natural gas swap with Turkmenistan, to help it export to the Azerbaijan Republic through Iran, will begin from the turn of the year.

“The size of the swap contract is 1.5 to 2 billion cubic meters of natural gas annually, with which we can also use to help the stability of the natural gas network of the northern parts of the country in the cold season of the year,” said Javad Owji in an exclusive interview with Tasnim News Agency.
He also touched on the oil ministry’s new plan to increase the efficiency of oil production from low-yield oil wells, describing the approach as “a revolution in the oil industry” of Iran.
“We have defined a target to improve the production level at some 700 low-yield oil wells,” Owji said.
He further explained that developing an untapped oil field to reach the production stage needs 10 to 12 million dollars in investment, while working on low-yield oil wells, using the potential of knowledge-based companies significantly reduces the costs and the required time to increase the national oil production.
The minister stressed that knowledge-based companies are paid by taking a share of the output of the upgraded wells for a duration of three to five years.
“With the implementation of this plan for some 700 oil wells, the national oil production rises by 80 million barrels a year, that is 200,000 barrels a day, and we are seriously pursuing the plan to make sure it becomes operational next year,” he said.