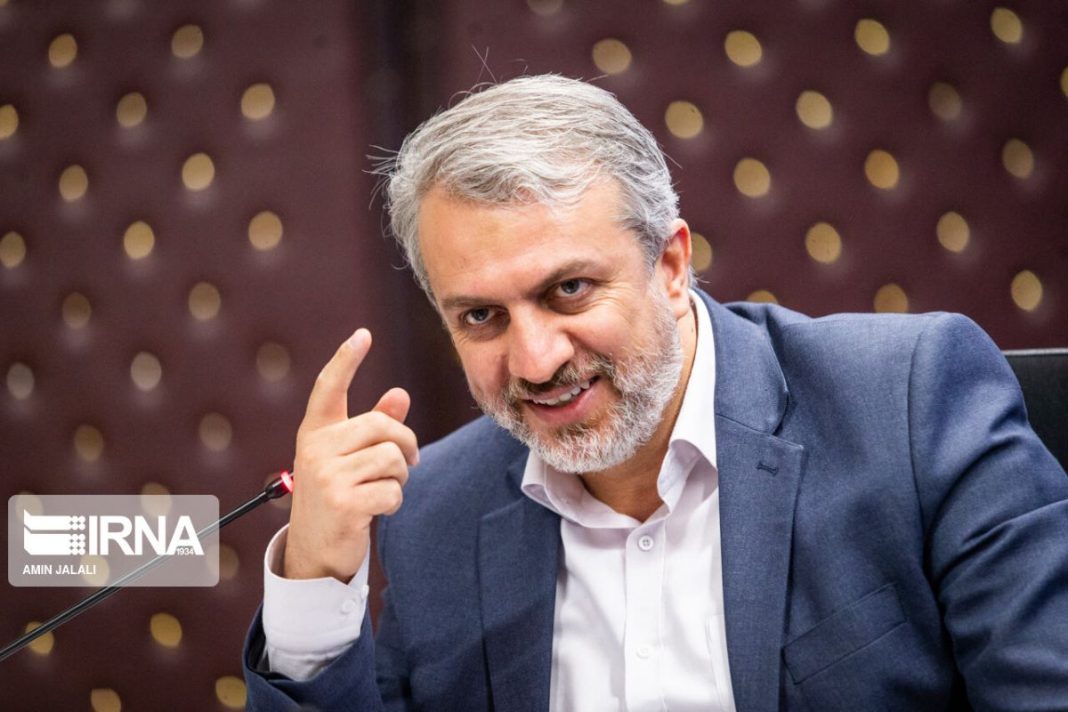 Tehran and Moscow are ready to further develop their cooperation in shipbuilding, aviation and automobile industries, according to the Iranian minister of industry, mines and trade.

Reza Fatemi Amin made the remarks upon arrival in the Russian capital, Moscow, on Monday morning to sign agreements with Russian officials and take part in an international automobile exhibition.

He said 50 Iranian car manufacturing companies along with some 600 foreign companies from 18 countries have taken part in the four-day Automobility Moscow 2022 that kick starts on Monday.

The Iranian minister said the already warm ties between Iran and Russia have entered a new phase as Iran has invested heavily for the joint efforts and has made its markets more stable.

Iranian officials say Western sanctions on Russia over the conflict in Ukraine have provided a new opportunity for Iran’s automobile and auto parts industry to gain a firm foothold in its northern neighbor’s markets.