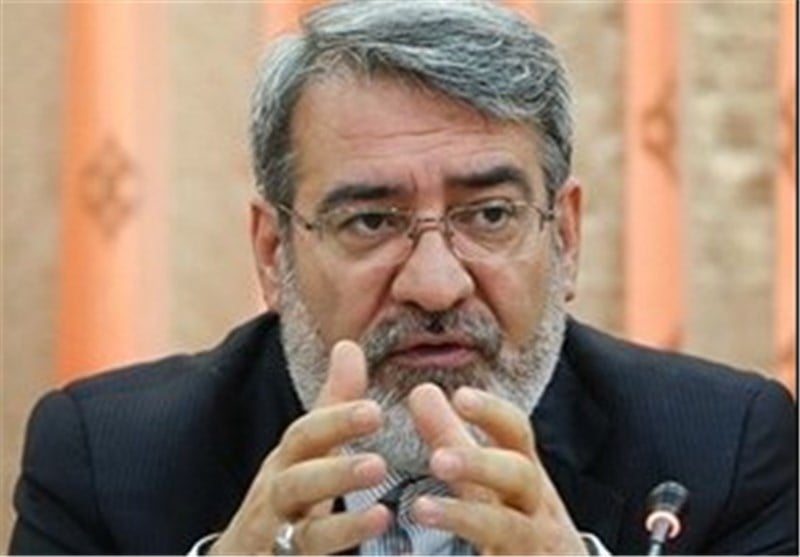 Iranian Interior Minister Abdolreza Rahmani Fazli decried a recent attack on security forces in northern Tehran by members of the Gonabadi Dervishes, a Sufi community in Iran, and said all those behind the incident would be dealt with “decisively”.

Speaking to reporters on the sidelines of a cabinet session in Tehran on Wednesday, Rahmani Fazli offered his condolences to the bereaved families of five security forces who were killed in an attack by the dervishes.

“All those disrupting the security would be treated decisively,” he said, adding that there would be no dialogue with the rioters.

The minister further said it is expected that the Judiciary bring to justice all those who broke the law.

Speaking at the cabinet meeting, Iranian President Hassan Rouhani also pointed to the incident and said no violent or insulting move against police forces would be tolerated.

On Tuesday, Police Spokesman Brigadier General Saeed Montazer-al-Mahdi told the Tasnim News Agency that the Law Enforcement forces had arrested more than 300 members of the Gonabadi Dervishes, including the drivers of a bus and a car that plowed through a group of police forces.

In the attacks by the dervishes, three Law Enforcement forces and two members of the Basij (Mobilization) Force were killed.

Unfortunately, 30 police forces were also injured and many public and private properties were destroyed in the clashes, Montazer-al-Mahdi said.

The rioters had gathered in front of a police station in northern Tehran, demanding the release of some members of their community.

A video on social media showed a white bus plowing through a group of around 40 riot police officers in a narrow street.