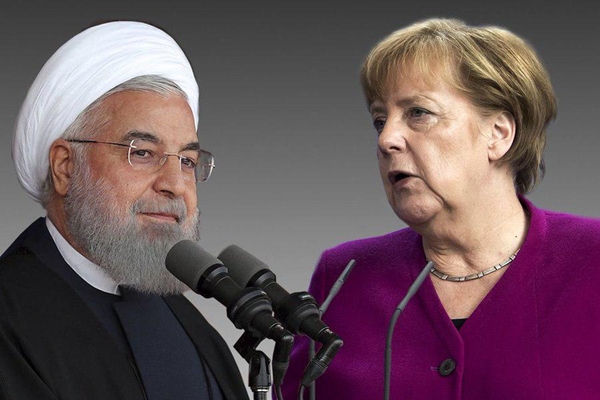 German Chancellor Angela Merkel is to meet with Iranian President Hassan Rouhani at the latter’s place of residence in New York in an unannounced visit, an Iranian official announced. 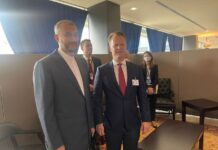