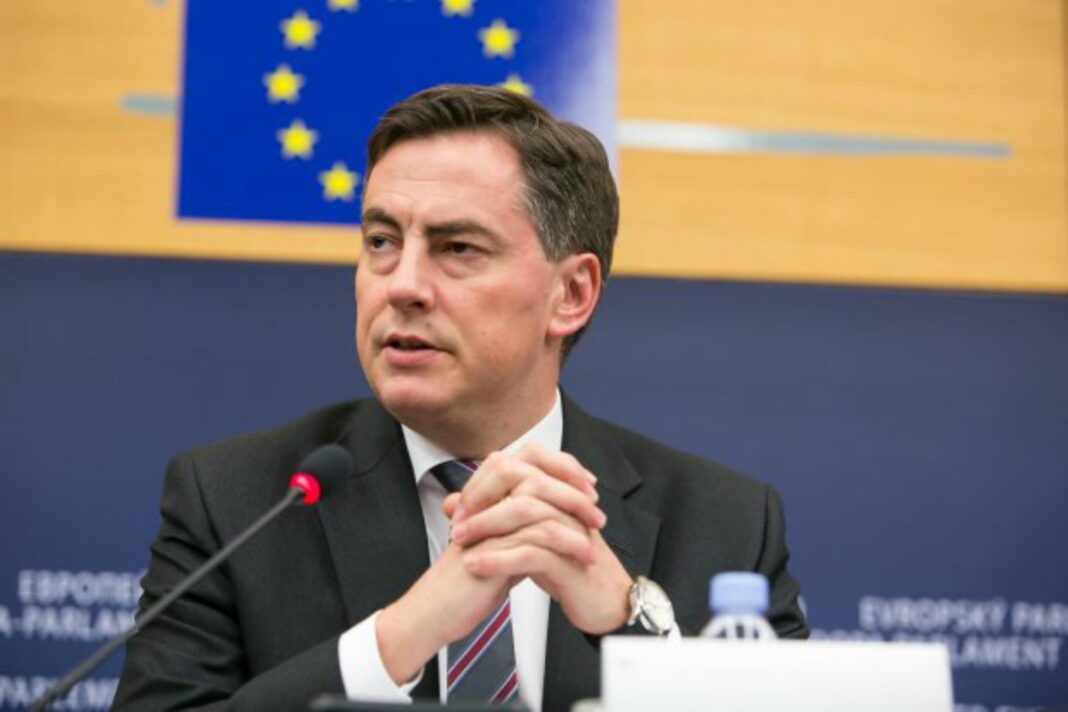 Chairman of the European Parliament’s committee on foreign affairs has called for further promotion of parliamentary relations between Tehran and the European Union.

David McAllister, who was on an official visit to Tehran along with 12 other European parliamentarians as part of a tour of the Middle East, says during their visit to Iran, they held friendly talks with a number of Iranian lawmakers and exchanged views on the foreign policies of certain countries.

Speaking in an interview with ICANA, he noted during the talks the two sides sought to reach a complete understanding of each other’s views.

McAllister also noted during the visit of the European delegation to Iran, the two sides agreed to continue to promote their ties to higher levels.

“We hope the talks would continue further particularly on other states’ foreign policies. We also call for further enhancing of our inter-parliamentarian relations with Iran as well as more reciprocal visits of Iranian and European delegations,” he concluded.