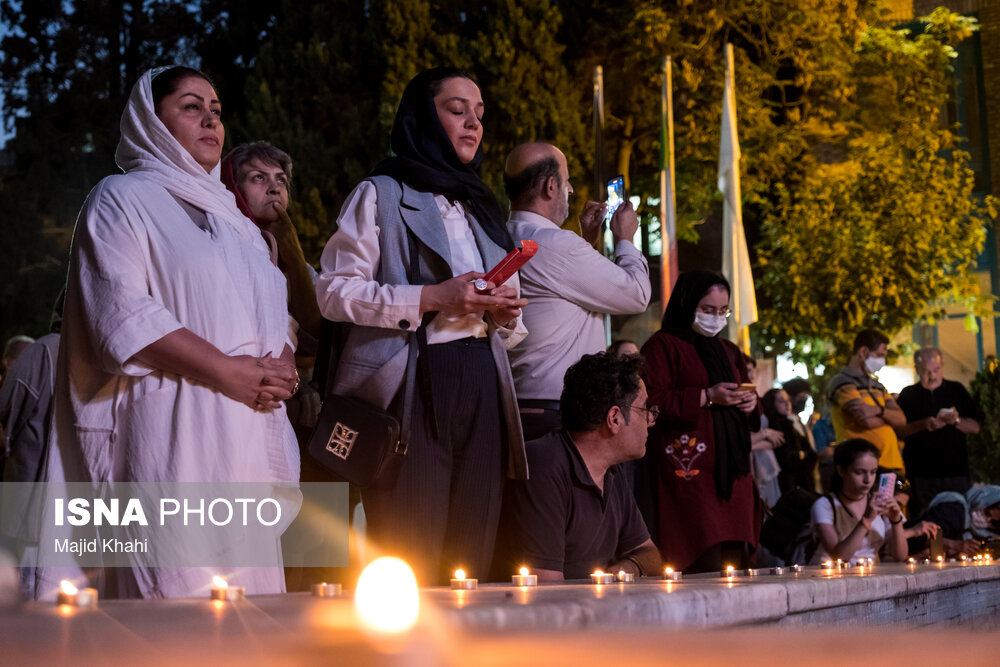 A memorial service has been held for renowned contemporary Iranian poet Amir Hushang Ebtehaj at the Iranian House of Artists in the capital, Tehran, bringing together a host of his fans a few days into his death.

Also known under the nom de plume of Sayeh, shadow, Ebtehaj was a member of several literary circles and contributed to various literary magazines.

He published his first collection of poetry while he was still a high school student in the 1940s.

He also wrote a collection of lyrical poems known as Gazal in the classical style.

Sayeh’s poetry, at times highly emotional, is always remarkable for its convincing directness and unconcealed sentiment.

A number of his lyric poems, ballads and poems have been performed by famous Iranian singers.