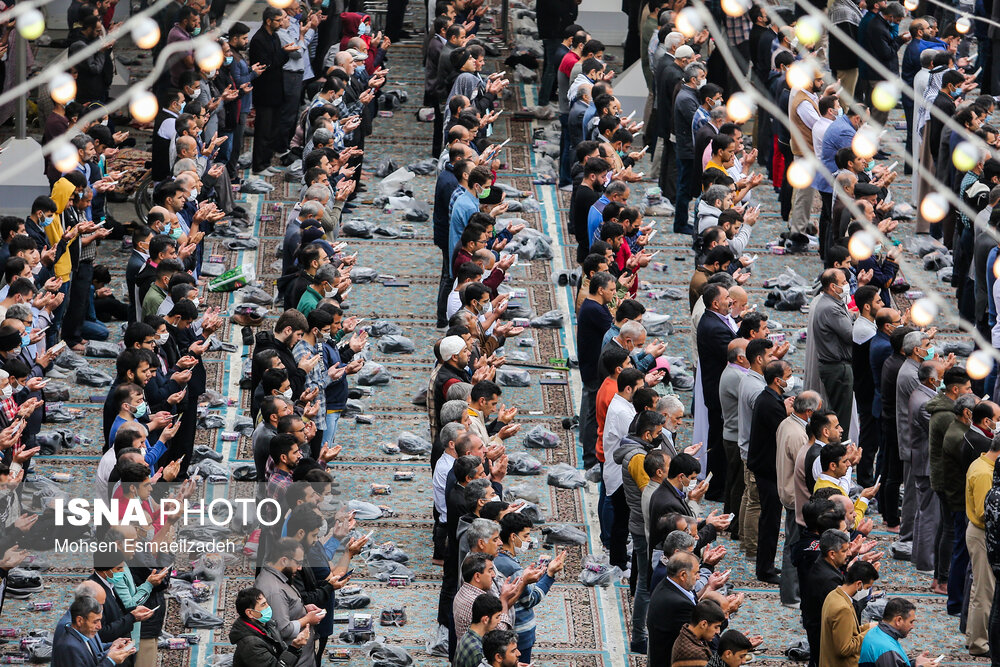 Iranian state TV takes off the air a medical talk show amid controversy over a viral excerpt of the program, in which a guest surgeon appears to link rising arthritis cases among Iranians to their postures during daily Muslim prayers and while using Iranian-style squat toilets.

“One of the reasons why there are more arthritis cases inside our country, and in other Muslim countries, is both Iranian toilets and our [style] of saying prayers…If we do surgery on 100 out of 1,000 [arthritis] patients here, that figure may be 20 out of 1,000 in Europe and the US,” Dr. Hassan Barati was seen telling the host in the video.

His comments raised controversy among the public, with many slamming Dr. Barati for what they called “advising against performing prayers” on the talk show, named ‘The Doctor.’

Shortly afterwards, the Islamic Republic of Iran Broadcasting (IRIB) announced in a statement that the show had been “temporarily” taken off the air after it “hurt the pure feelings of the faithful and wise audience.”

The statement rejected the surgeon’s remarks as “strange unscientific claims.”

It criticized the “weaknesses and shortcomings” of the staff involved in the production of the show and said that the IRIB would resume broadcasting the program in the near future after making sure the standards required for a live show specializing in medical sciences will be met.

Reacting to the uproar, Dr. Barati released a video to distance himself from what has been inferred from his remarks in the footage, which he said had been “cut out of the context.”

He explained that he never recommended for people to stop performing prayers.

“We are all Muslims, we have our own beliefs, and saying prayers is one of the main pillars of the religion, which we are all obliged to observe,” he said.

Dr. Barati made a reference to his comments elsewhere in the show, when he advised people suffering from knee ache to use a chair while performing prayers.

He said his remarks in the viral video were a set of routine recommendations for arthritis patients so they can prevent their disease from making progress.