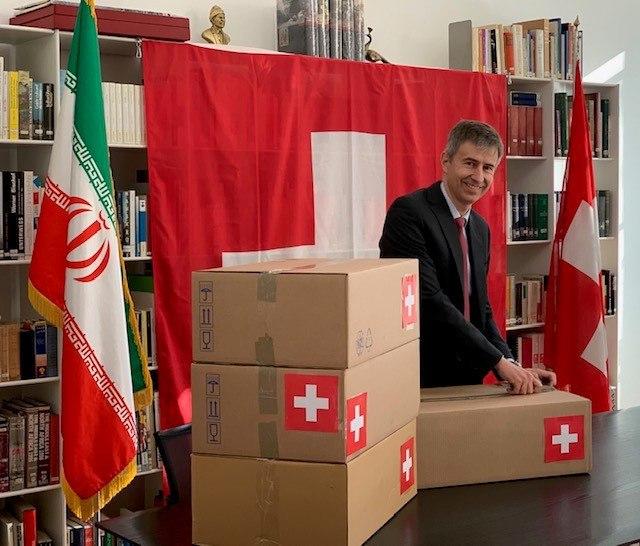 The Swiss envoy, Markus Leitner, said that the new financial channel counts not only as a humanitarian instrument but also a political signal, a sign of de-escalation.

Expressing hope that in two or three weeks the channel will be fully operational, he added that Switzerland has invested in the mechanism and wants to ensure that the items will reach Iranian consumers.

The medical shipments have been purchased and imported using the money deposited by the Central Bank of Iran in a Swiss bank. The transactions include procurement of various medicines from Swiss companies worth some 2.3 million Euros.

Switzerland’s launch of the new payment channel comes after INSTEX, a mechanism designed by major European powers to meet their commitments under the 2015 nuclear deal for transactions with Iran, failed to achieve any tangible success.