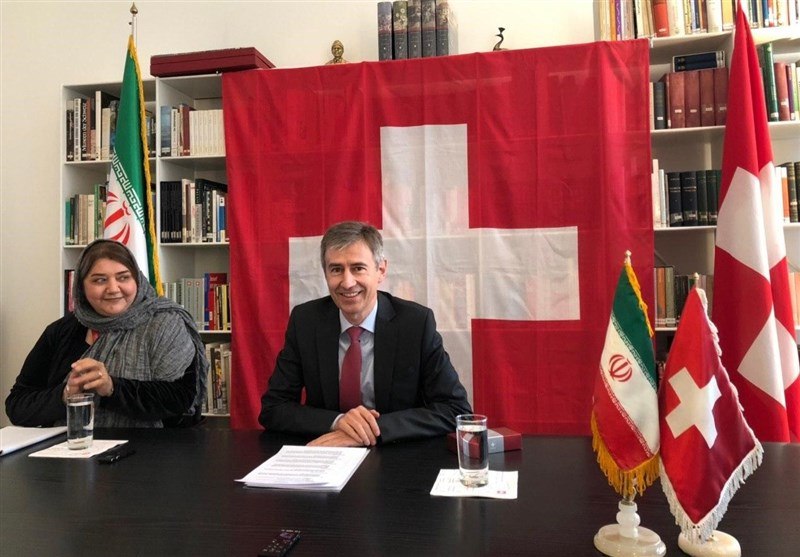 Governor of the Central Bank of Iran says the value of the pharmaceutical and medical products that have been imported over the past 10 months with the financing provided by his organization has been 2,000 times higher than the value of consignments recently delivered via a Swiss channel.

In comments on Monday, Abdolnaser Hemmati said the value of the medical imports financed by the Central Bank of Iran during the first 10 months of the current Iranian year has exceeded $4 billion, which is 2,000 times greater than those of the shipments that have been received through a Swiss financial channel.

He also played down the flashy display of the medical shipments provided by the Swiss Embassy in Tehran, stressing that Iran would never rely on the decisions and measures of others to fulfill its needs in such critical sectors.

Hemmati then lashed out at the US government for its attempts over the past year and a half to prevent and hamper the export of pharmaceutical products to Iran, saying the Central Bank of Iran and other Iranian organizations have been combatting the US sanctions and have managed to ensure an uninterrupted import of the necessary medicines.

On Thursday, a Swiss humanitarian channel to bring food and medicine to Iran kicked off trial operations. The Swiss Humanitarian Trade Arrangement (SHTA) seeks to ensure that Swiss-based exporters and trading companies in the food, pharmaceutical and medical sectors can sell their products to Iran without fear of the US sanctions.

According to the Swiss government, SHTA gives firms that sell humanitarian goods a secure channel with a Swiss bank through which payments for their exports to Iran are guaranteed.