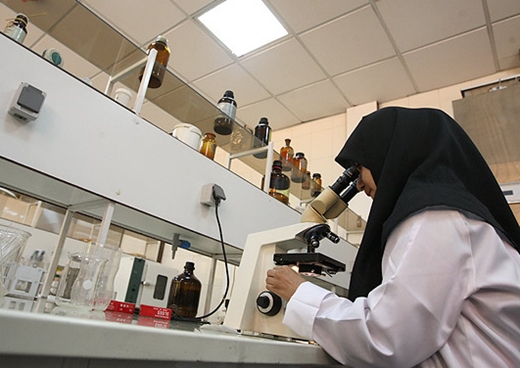 Iran’s Presidential Office says it has adopted measures to reinforce infrastructure in the country’s medical sector to boost the production of products and improve services amid the coronavirus outbreak.

According to the Science and Technology Department of the Presidential Office, the country’s medical infrastructure is associated with the pharmaceutical industry, human vaccines, medical equipment, hygienic and cosmetic products, reconstructive medicine and pharmaceutical probiotics.

Quite a few steps have been taken in this domain, and authorities in the country’s health sector have been able to meet a great part of the needs in this sector with the help of innovative and technological ecosystems. The pharmaceutical industry as well as medical treatment is one of the areas which have been overhauled and experienced major progress thanks to the tireless efforts of domestic scientists.

Accordingly, many medicines have been produced domestically which would have otherwise been imported at high costs. The Science and Technology Department of the Presidential Office is offering special support to such efforts.

The Biotechnology Development Commission of the Science and Technology Department of the Presidential Office is one of the institutions backing the technological ecosystem.

Among the measures adopted by the commission in the domain of medicines is the creation of a green channel to receive permits from the Iranian Food and Drug Organization for knowledge-based companies.