One has been killed and four wounded as a result of a 6-magnitude earthquake and several aftershocks that have struck areas near the northeastern Iranian city of Mashhad.

According to the official website of Iranian Seismological Centre, the epicenter of the quake was in the Sefidsang area, some 100 kilometres away from Mashhad, at a depth of 6 kilometers at 10:39 (local time). 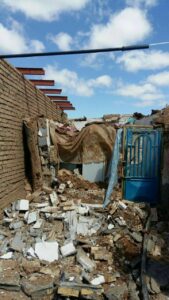 The website also reported at least 22 aftershocks in the same area, the biggest of which was 4.9-magnitude.

The Iranian Red Crescent Society (IRCS) has deployed its forces in the quake-hit areas, and all hospitals in northeastern and eastern Iran are on standby, according to Iran’s state TV.

Early reports by IRCS officials indicate that one has been killed and four injured in the earthquakes. The only victim was killed by the rubble in Kalghash village near the city of Fariman. 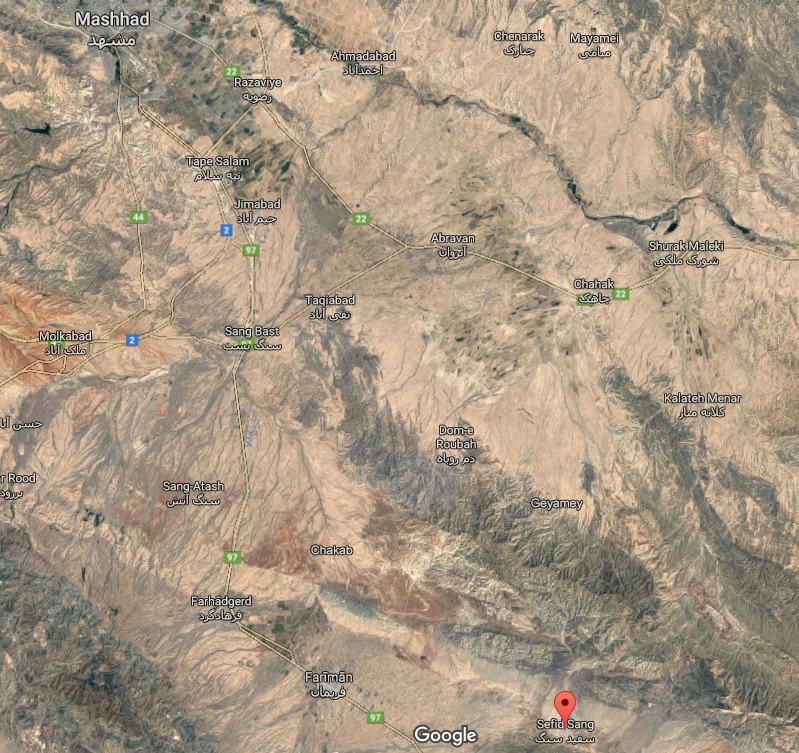 (The story is being updated…)