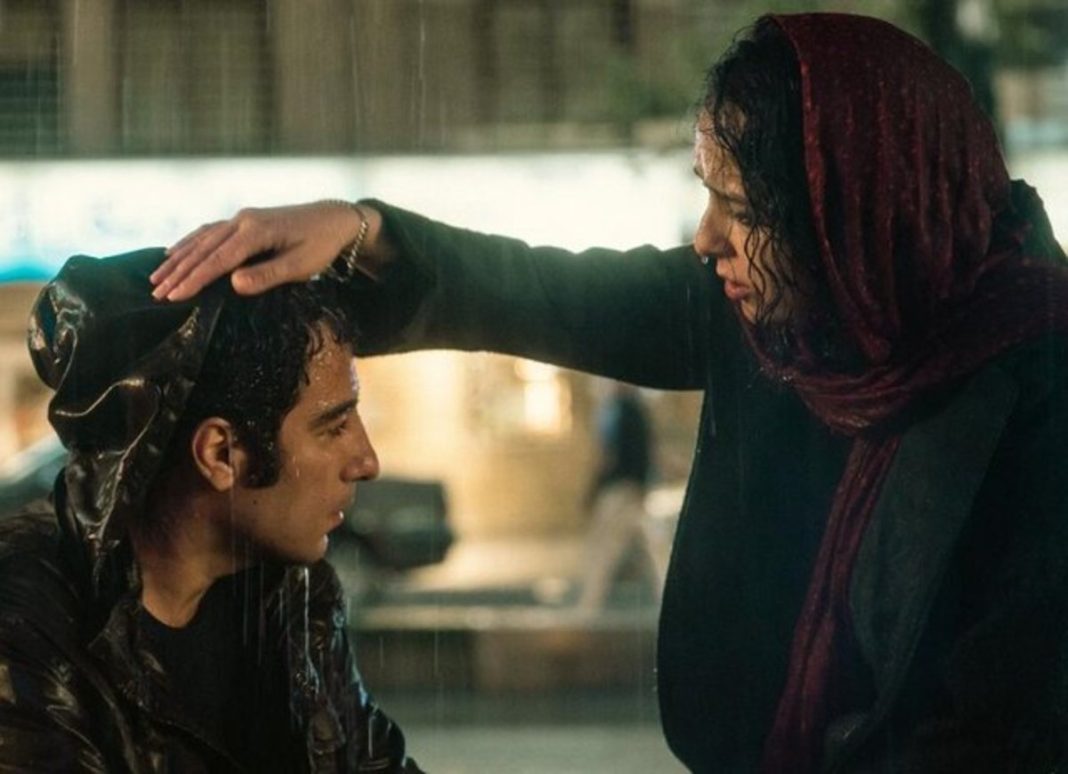 The 47th Toronto Festival has announced its platform lineup and Subtraction, directed by Mani Haghighi and produced by Majid Motallebi, will represent Iran’s cinema in the event.

This is the first time an Iranian movie competes in the platform section of Toronto Film Festival, which is among the four most prestigious events of its kind in the world.

Subtraction has Taraneh Alidousti and Navid Mohammadzadeh on its cast as the leading actress and actor.

Subtraction narrates the story of a married couple who believe they meet their doppelgangers in the Iranian capital Tehran.

The movie’s screening in Toronto Festival gives Mohammadzadeh a ticket to the third out of the four most prestigious international film festivals this year, after his movies featured in Cannes and Venice film festivals.

The movie is being internationally distributed by the Berlin-based sales company Films Boutique, which earlier also oversaw the global screening of Haghighi’s previous feature movie The Pig.