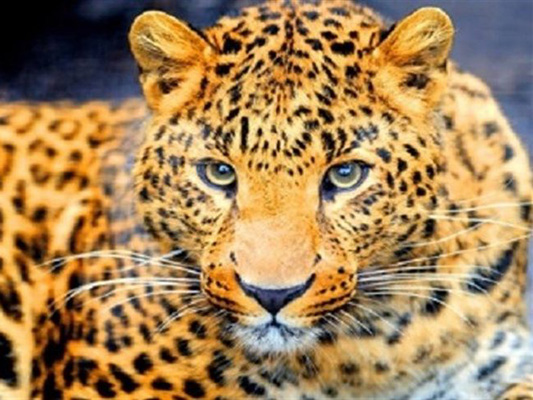 A male Persian leopard that had migrated to Portugal will be transferred back to Iran for mating, according to a zoo official in Tehran.

The managing director of Eram Zoo, Iraj Jahangir, declared that on August 25, a male Persian leopard will be brought back to the country from the Portuguese capital of Lisbon.

It will be transferred to Eram Zoo in Tehran, according to a Farsi report by Tasnim News Agency.

Jahangir went on to say that the plane carrying the leopard will land at Imam Khomeini Airport in Tehran at 10:30 am.

He added the rare animal, which had in a way migrated to Portugal, is being handed over to Iran for mating with a female Persian leopard and breeding.

Jahangir noted, “We already have a pair of leopards in the park. However, due to the old age of the male leopard, which has led to the infertility of the female animal, we decided to transfer another male leopard to the park. Mating and breeding are our two main goals.”

The leopard, which is in fact returning to his hometown, is purebred, he said.

The move is aimed at preventing the extinction of Persian leopard, Jahangir stressed.

“We are not purchasing the leopard from Portugal. In fact, the European Association of Zoos and Aquaria (EAZA) is giving him to us.”

He said the EAZA is responsible for controlling, maintaining and supervising all the European zoos, adding the association is also involved in exchanging animals between zoos.

“Iran is the only Asian country which has gained EAZA’s membership since three years ago. By paying a modest membership fee, we receive a wide array of services from the association, an instance of which is the delivery of the male leopard. We are duty-bound to only pay the costs involved in transferring the leopard to Iran.”

After entering Iran, the leopard will be quarantined for 20 days to prevent transmission of any sort of diseases from him to other animals in the park, Jahangir said.

Following this period, he added, the leopard will be put in a cage so that after a few days, the mating process begins.

The area where the leopard is to be kept is not fenced, he said, adding the cage is made of glass and built in compliance with international standards. 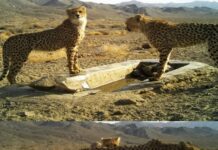