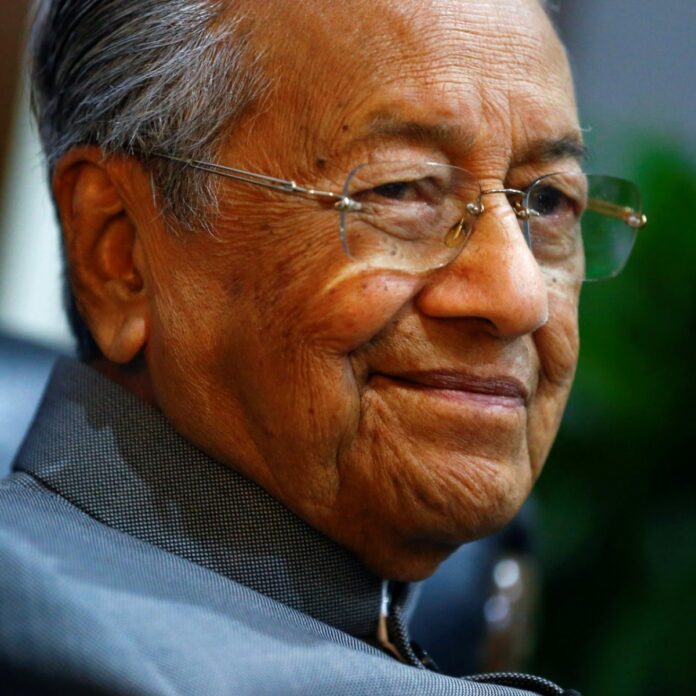 Zarif, who has travelled to Kuala Lumpur in the final leg of a three-nation tour of Asia, said on Wednesday that the Malaysian prime minister is scheduled to pay a visit to Iran.

“We’ll be expecting Mr. Mahathir in Iran in the near future,” Zarif told IRIB.

Commenting on the purpose of his visit to Malaysia, the Iranian foreign minister said, “We have very good relations with Malaysia and it was necessary to hold consultations with the Malaysians friends about the bilateral relations, regional cooperation, and the Islamic world cooperation.”

“Moreover, the two countries are involved in extensive talks on various issues, particularly cooperation in the Islamic world,” he added.

“Iran and Malaysia, as two major and advanced countries in the region and the Islamic world, have always had a lot of common grounds for mutual cooperation. We need to study these grounds,” Zarif stated.

There are also a number of problems for the Iranian university students and residents in Malaysia, which need to be discussed with the Malaysian officials and resolved, Zarif concluded.

The top Iranian diplomat has visited Malaysia in a tour of Asia that took him earlier to China and Japan.