A female Malaysian journalist has talked about his experience of visiting Iran, describing it as a country you should visit before you die.

“With a variety of monuments, exclusive architecture, picturesque gardens, a 4,500-year-old cypress and locally-engineered buildings, Iran is a unique destination for tourists,” wrote Tan Siok Choo, a Malaysian journalist, about his journey to Iran.

21 Iranian sites have been registered in the list of UNESCO’s World Heritage Sites, and this gives Iran the third rank in Asia after China and India (with 50 and 35 sites), he added, describing it as an indication of the country’s glorious history.

“We were 10 people who travelled from Shiraz to Tehran by motorbike, visiting wonderful places like Persepolis and Pasargadae in Fars province, the cities of Yazd, Meybod, Isfahan, Kashan and Qom, and the historic village of Abyaneh in this 980km journey,” he wrote in an article in Sun Daily, according to a Farsi report by IRNA.

Referring the high status of Imam Hussein (AS) – the third Shiite Imam – among Iranians, he also talked about Fātimah al-Ma‘sūmah, sister of Imam Reza (AS), the eighth Shiite Imam, who is buried in Qom. 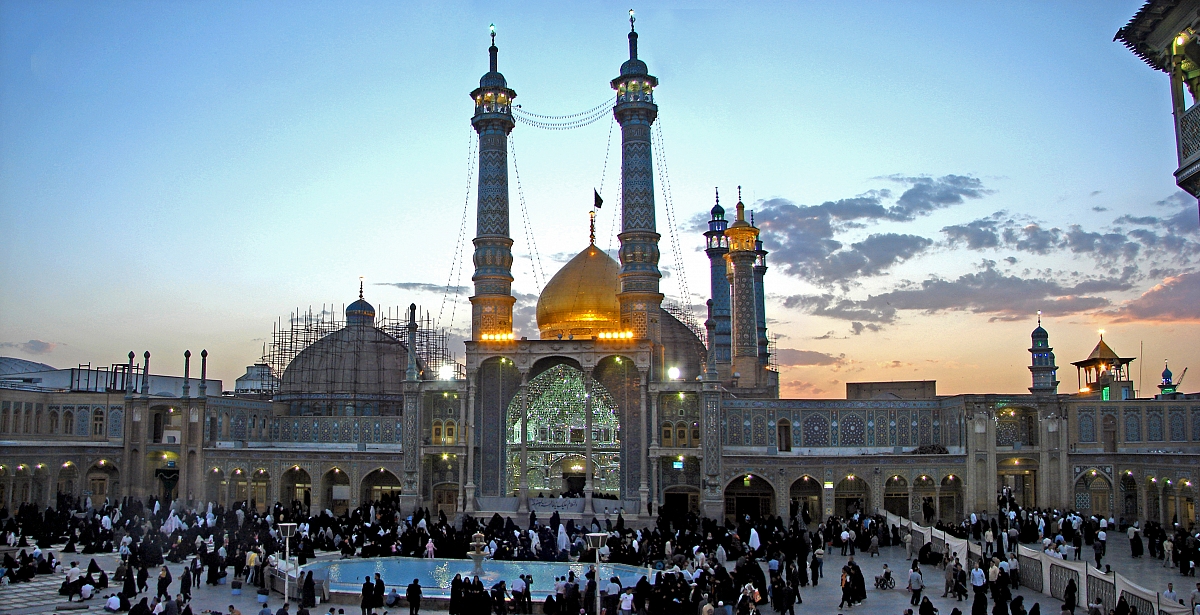 “There was only one Muslim in our group. Others were Christians. Imam Hussein said that Jews, Christians and Muslims worship the same unique God; so we should respect each other’s religions. Islam conveys the message of friendship, not hostility. I had accepted this vision from the bottom of my heart.”

Tan Siok Choo considered Persepolis as the most prominent Iranian monument. It was founded by Darius the Great in 515 BC. In this 13ha area, there are several palaces, including one with 100 columns, and stairways with figures of Achaemenid kings receiving gifts. 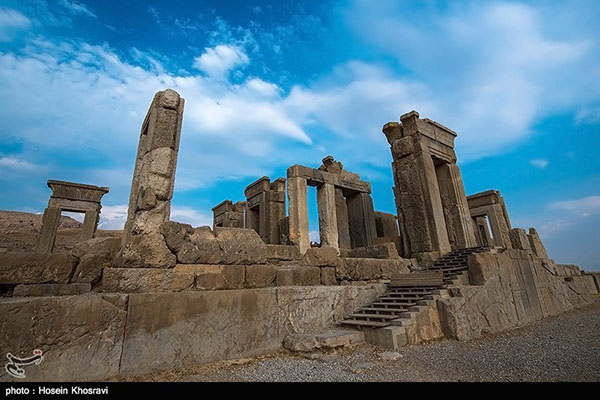 Later in his article, the Malaysian journalist wrote about thousands of little mirrors, arranged in specific ways to create great reflection and stun the visitors, in three main buildings, including Golestan Palace in Tehran, and the shrines of Ali Ibn Hamza and Shah Cheragh in Shiraz. 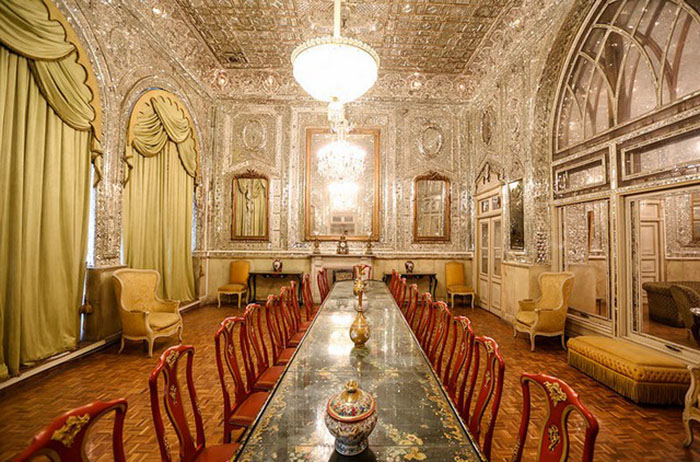 Other places he wrote about include Dad Hotel and Zein-o-Din Caravanserai in Yazd, Jameh Mosque of Isfahan, and the buildings of Abyaneh and Kashan.

In his opinion, ancient Iranians not only excelled in masonry, but were also inventive, adept civil engineers: they made wind catchers to direct the wind to basements to keep them cold and conserve the goods.