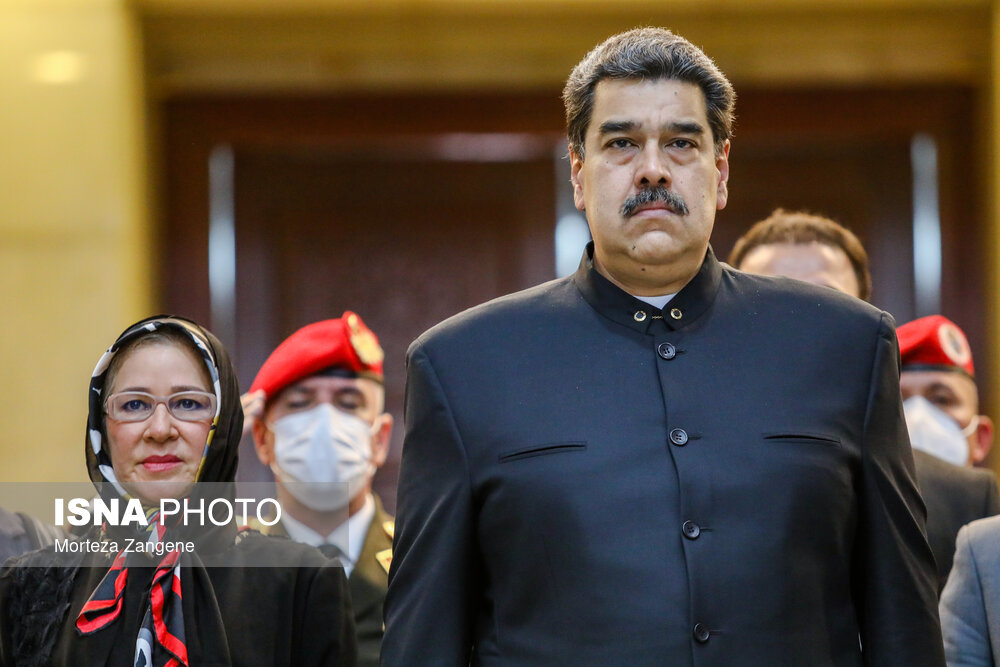 Venezuelan President Nicolas Maduro, fresh from a trip to Iran, says he is amazed by the scientific and technological progress Iran has made during the recent years.

In an interview with Lebanon’s Al-Mayadeen network, Maduro praised Iran for beating decades-long US sanctions and pushing the scientific boundaries.

The Venezuelan president arrived in Tehran on Friday at the head of a high-ranking delegation and met with Iranian officials.

During his stay, Maduro was taken on a tour of Iranian scientific sites and plants to witness achievements of Iranian knowledge-based companies first-hand.

“We got very surprised by the level of progress Iran has made in the field of science and technology in recent years,” Maduro told Al-Mayadeen.