‘Macron Trying to Secure Ceasefire in US’ Economic War on Iran’ 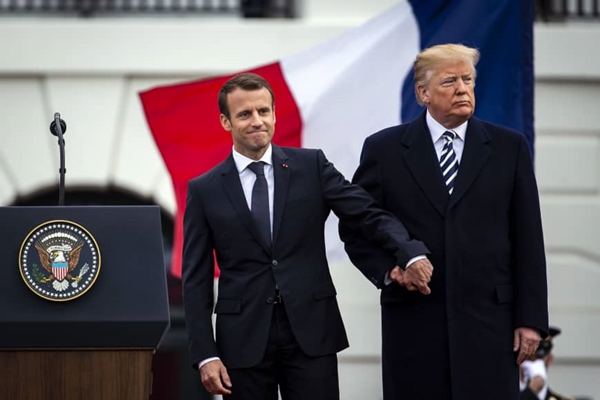 French President Emmanuel Macron is looking for joint initiatives to secure a ceasefire in Washington's economic war against the Islamic Republic, his top diplomatic advisor said in Tehran.

The remarks were made by Macron’s senior diplomatic advisor Emmanuel Bonne during his Wednesday meeting with Ali Shamkhani, the Secretary of Iran’s Supreme National Security Council, in Tehran.

France is fully aware how resilient Iran has been against various pressures and sanctions over the past 40 years, he said, adding that despite the US willingness and interest, Iran’s influence and power in the region has increased significantly over the past 20 years.

Macron’s senior diplomatic advisor then added given the undeniable regional influence of Iran, Paris is interested in holding talks and expanding cooperation with the country to settle the current crises in Syria, Yemen, Iraq and Lebanon.

For his part, the Iranian official slammed the Europeans’ passive approach towards the Iran nuclear deal and their lack of willingness to counter the US destructive policies and said the Europeans failed to take advantage of a one-year time given by Iran to adopt a resolute measure in this regard. 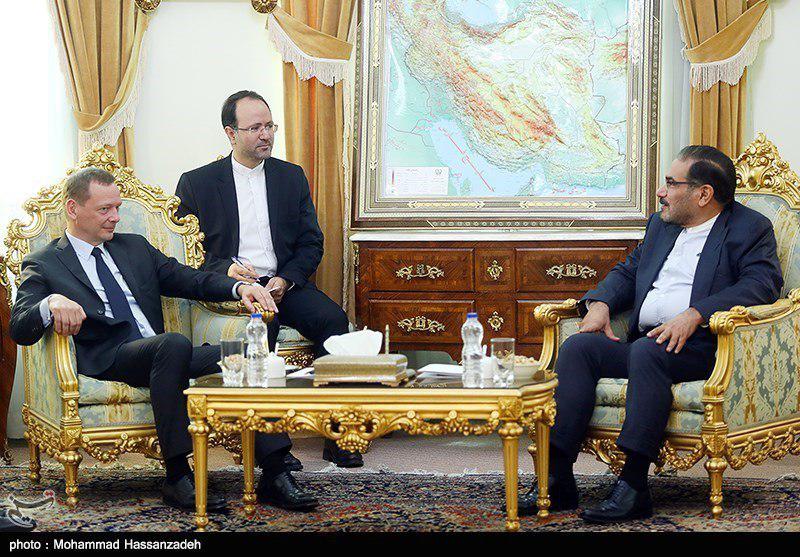 “We seriously demand a resolute move by the Europeans regarding the JCPOA and their time has come to an end,” he said.

He then referred to Iran’s decision to scale down its commitments under the nuclear deal and said this is an unchangeable strategy by the Islamic Republic.

“We will continue reducing our commitments within articles 26 and 36 of the Iran nuclear deal,” he said.

Shamkhani referred to the US maximum pressure policy and said it has already ended up in failure.

Iran has shown in practice that it enjoys various economic, political and military capabilities to cope with various tensions and challenges, he added. “This means that no country can coerce the Islamic Republic of Iran into doing anything.”

He also said the US has already taken hostage the Europeans’ sovereignty and this is up to the European states to stand for their identities and independence against the US unilateralism.

During the meeting, the two sides also discussed mutual and regional ties and mechanisms to fulfil Europeans’ pledges under the JCPOA.