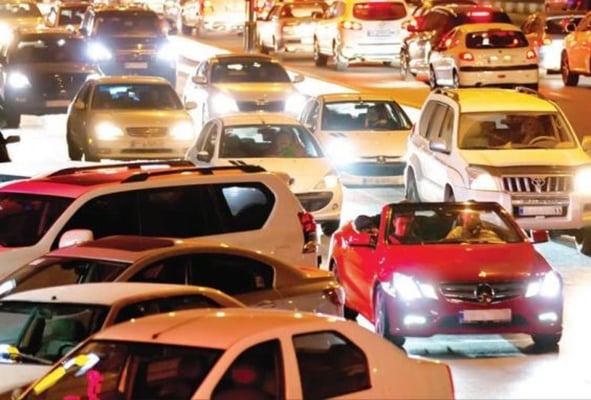 Automobiles are regarded as capital goods in Iran as they are expensive and at the same time economical to maintain.

An official with the Iranian Ministry of Roads and Urban Development believes the prices of cars should become more “reasonable” and the pattern of using cars should be altered by charging toll.

“The prices of automobiles are decent and reasonable in developed countries and even in countries which are developing logically, and instead, the toll charged for using cars is managed well,” Mohammad Mahdi Mirzaee Qomi was quoted by the Persian-language TIN News as saying.

“This is while car prices are very high in Iran, but its maintenance costs are very low, and no special toll is charged for using automobiles,” he noted.

“This has turned cars, in Iran, into a commodity for investment, so that people will not let go of their automobiles whatsoever, and use cars under any circumstances and for any kind of travel at any time and place, which increases car-orientedness,” he noted.

He then drew a comparison between the price of vehicles in Iran and in other countries, saying imported cars in Iran have a much higher price than the same models abroad.

He also said one of the tools that can stop excessive use of cars is to make the price of fuel more reasonable.

He noted that fuel prices in other countries are several times higher than those in Iran.

According to the official, statistics show that Iran is among the countries which have the highest per capita gasoline consumption rates in the world.

He said if the prices of fuel in Iran become “real,” people will be encouraged to use public transportation.

“We should draw on the policies already implemented and learn lessons from global experience, and customize them based on domestic patterns,” he added.

He underlined that the pattern of using automobiles should change through imposing toll regarding emissions, fuel, using public roads and streets, car accidents, etc.