“Louvre in Tehran, Chance to Promote Friendship among Iran, France” 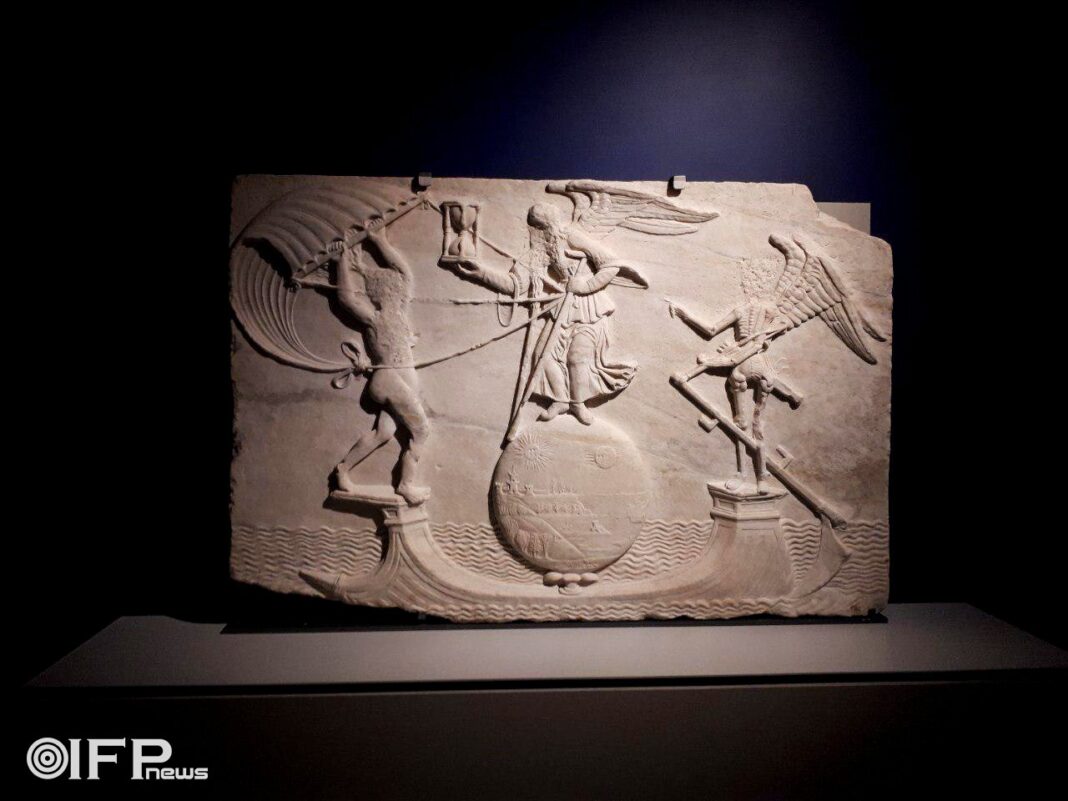 Iran’s Vice-President Ali-Asghar Moonesan says the ongoing exhibition of Louvre Museum’s items in Tehran can contribute to lasting peace in international relations as well as friendship between the two nations of Iran and France.

In an address to the opening of Louvre Museum’s exhibition in Tehran on Monday, Moonesan cited the exhibition as one of the greatest joint cultural events by Iran and France.

As the head of Iran’s Cultural Heritage, Handicrafts, and Tourism Organization (ICHTO), Moonesan also referred to the coincidence of the exhibition and the Iranian New Year and said the “Louvre in Tehran” is the beginning of a new year for Iran’s cultural heritage.

He further noted that “cultural relations between Iran and France have created a new ground for expanding ties.” 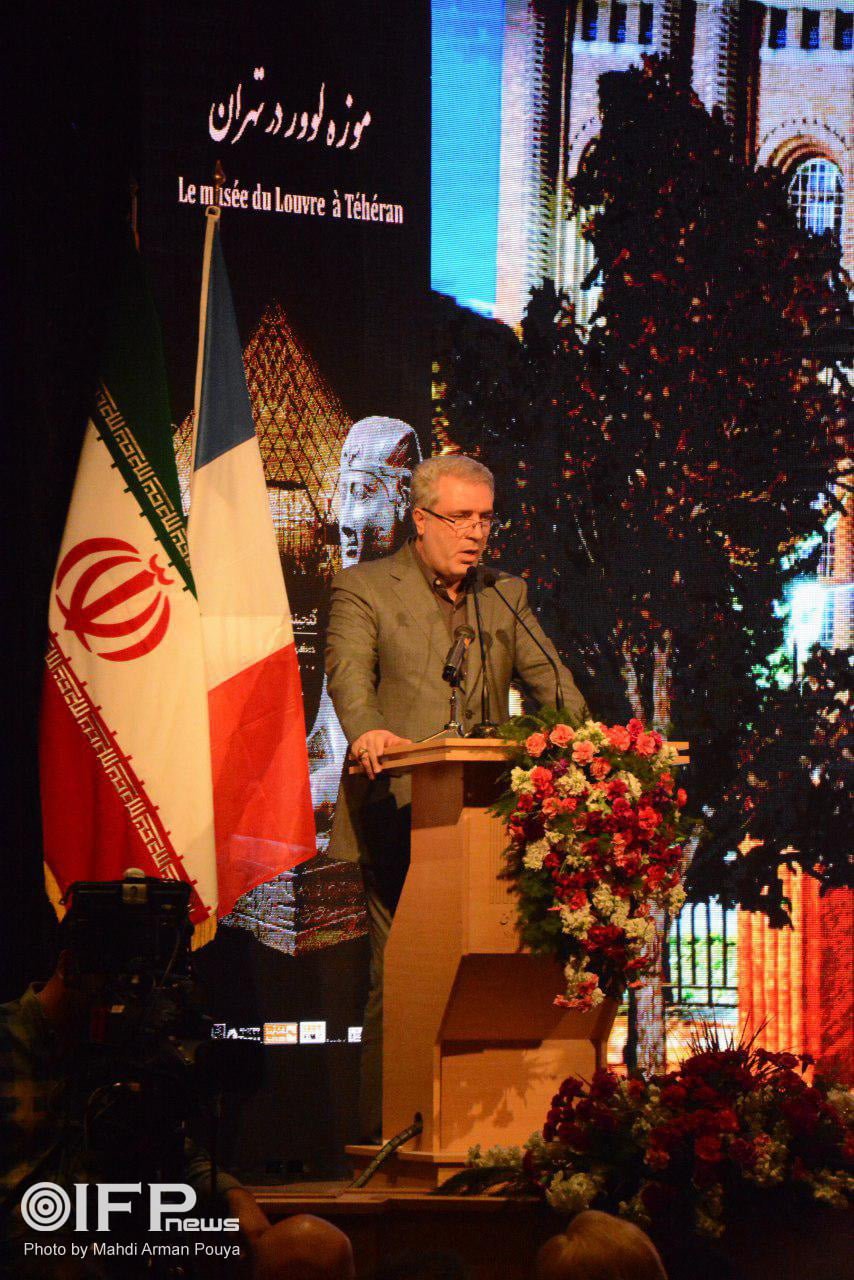 The Iranian official described the exhibition as a representation of the “geography of love and culture” and said the items on display in Tehran represent the precious relations between the Iranian and French nations.

He pointed to the exhibition of Iran’s historic, civilizational and cultural items across the world over the past two centuries, adding that the first exhibition of Iranian items abroad was held in 1889 in France.

By holding seven exhibitions of Iranian items, France has the highest number of Iranian exhibitions compared with other countries. “This reveals the deep cultural relations between the two sides.”

He said other countries like the UK, the US, Austria, Belgium and Switzerland have already held exhibitions of Iranian items.

The ICHTO chief then expressed hope the bond of friendship between the two Iranian and French museums would strengthen the relations between the two nations ending up in a peaceful coexistence between them.

The Louvre exhibition in Tehran is the first by a major Western cultural institution. It was agreed upon during a visit to Paris by Iranian President Hassan Rouhani in 2016.

In a statement, the Louvre said its international strategy was directly influenced by French diplomatic priorities. The exhibition was officially opened on Monday by French Foreign Minister Jean-Yves Le Drian in a ceremony flooded by journalists and foreign diplomats.

The four-month exhibition displays some 50 works from the Louvre, including a sphinx statue and other artefacts linked to the Greek, Egyptian and Mesopotamian cultures, as well as objects from ancient Iran.