Long Screw Left Behind in Woman’s Pelvis after Surgery 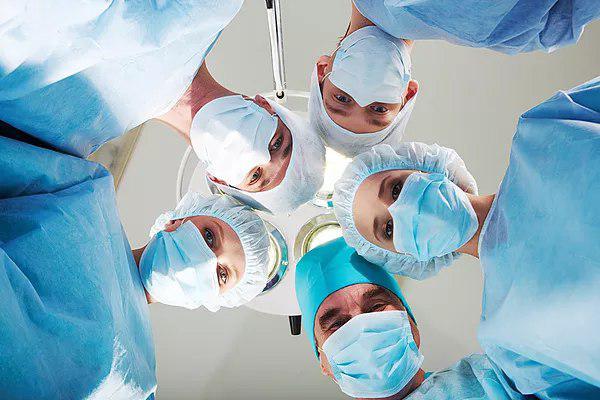 A patient hospitalized after undergoing pelvis surgery was in a lot of pain for quite some time until she finally found out that a 7-centimetre screw had been left in her body.

The woman’s son has told the Young Journalists’ Club news agency about his mother whining and moaning in pain and being unable to sleep at night, and that his mother is suffering due to a physician’s ignorance.

His tone of voice and the lump in his throat indicate that his mother has suffered a lot, and there is no one to deal with her pain. He talks about what happened in the hospital, saying, “Everything began when my mother fell down and broke her pelvis; after that unfortunate incident, we went to Imam Khomeini hospital for treatment, but as it was too crowded, so we took her to a private hospital.”

“I had ease of mind as my mother had been taken to a private hospital. We were almost confident that she would be treated in the best way possible. After two days when my mother had gone through the diagnostic procedure, she underwent an operation. However, before doing the surgery, the doctor refused to perform the operation under different pretexts. Finally, he demanded under-the-table-money from us. And we had to pay the amount as we wanted the operation to be performed well!

My mother was taken to the theatre, but she was taken out of the room after ten minutes and the anaesthetist said we had to deposit some money at his account as fee for administering anaesthesia.

Things settled down and finally the medical team performed and finished the operation. My mother was taken out of the theatre after around two hours and the surgeon announced her operation was successful.

A few days after my mother was discharged from hospital, she felt severe pain in her abdomen, which prompted us to go to hospital again to pursue the matter. After the doctor examined her, he told us that our mother had come down with depression. He prescribed my mother antidepressants.”

“After 44 days when my mother showed no signs of improvement, doctors prescribed another CT Scan. It was then when they told us that one of the platinum screws used in her pelvis had come loose! That redoubled our worries, so much so that we saw another physician, who told us a 7-centimitre screw had been left in the patient’s body, and that she needed to undergo surgery again immediately.

After that, we contacted the doctor who had done the surgery. He told us that he had no responsibility towards the patient, and that he was thousands of kilometers away and all he could do was prescribe tranquilizers.

When my mother underwent an operation for a second time, the screw was removed from her body and they showed it to us and said it was like a miracle! However, this medical error has caused problems for her. Her leg nerves have been damaged, and although nine months have passed since my mother underwent surgery, she is unable to move her ankle and is in a lot of pain.

After we filed a complaint against the doctor, the medical commission announced that the damage to her leg nerve had been a complication of the operation. However, other doctors stressed that it was due to the physician’s error. Unfortunately, no one has assumed responsibility and my mother continues to suffer.” 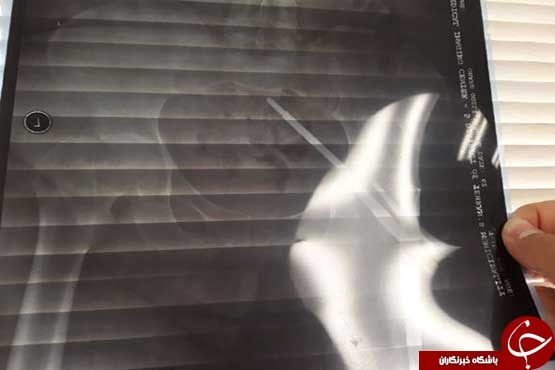 The deputy head of the Iranian Medical Council Organization for disciplinary affairs holds doctors responsible for their work.

“A physician is responsible for what he or she does; the civil responsibility of the Disciplinary Office of the Medical Council Organization is to ensure that regulations and bylaws are observed,” says Ali Fattahi.

He said every trade union has a duty to pass a series of laws and bylaws in order to respect the rights of both those who receive and offer services.

“Any violation of these laws is regarded as a disciplinary offense,” he said.

“In 2016, there were around 5,000 complainants who referred to the prosecutor’s offices of the Medical Council Organization across the country,” he added.

After a case is filed, he added, the prosecutor does expert work which leads to the issuance of indictment orders.

He said when medical staffs commit a violation, their cases are referred to committees of first stance across the country, which finally leads to the issuance of indictments.

“There are around 200 prosecutor’s offices and 202 commissions of first instance, and the state committee comprises 13 people, including forensic judges as well as seasoned dentists and pharmacists,” he said.

He said 40 % of cases on medical violations result in the issuance of indictments. 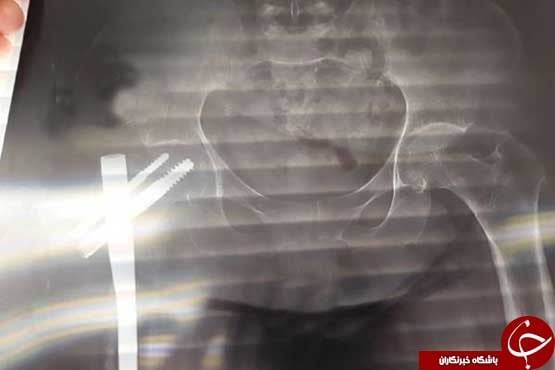