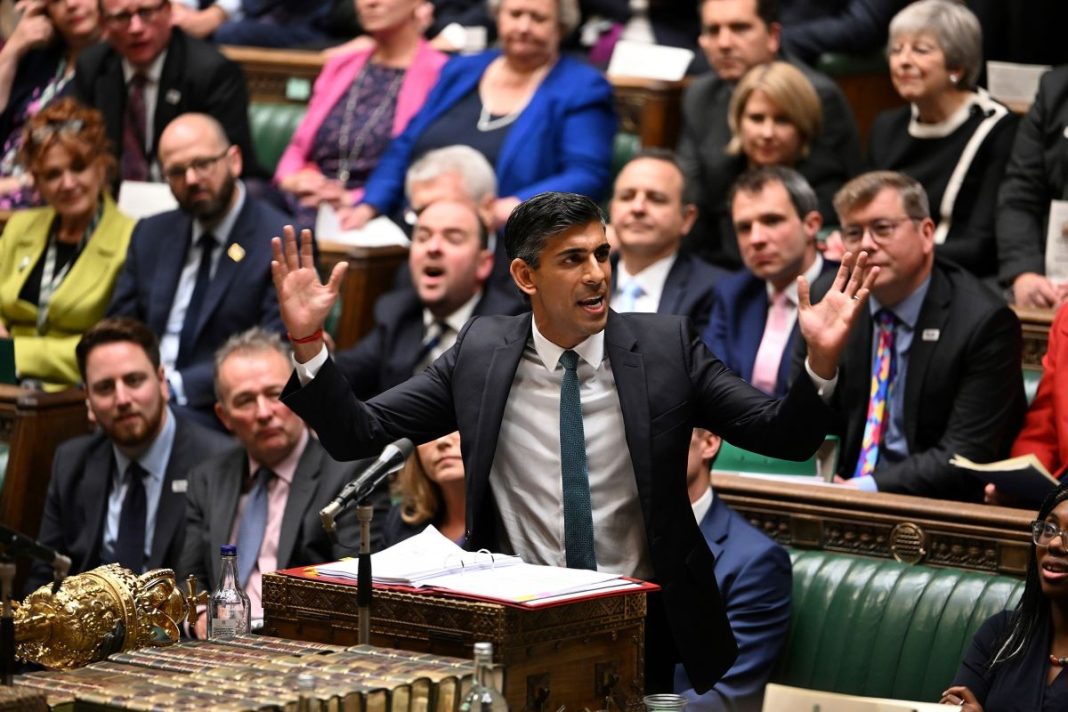 UK Foreign Secretary James Cleverly says that Iran's execution of a British-Iranian national would not go unchallenged, while UK Prime Minister Rishi Sunak has called the hanging of the spy a "cowardly act." Alireza Akbari, a former Iranian official, has been executed after he was guilty of spying for the British intelligence agency.

The Mizan News Agency, affiliated with the Iranian Judiciary, reported on Saturday Tehran has executed Akbari who was sentenced to death over long-running espionage for MI6.

Sunak has called it a “cowardly act, carried out by a barbaric regime with no respect for the human rights of their own people”.

Sunak, writing on Twitter, said: “I am appalled by the execution of British-Iranian citizen Alireza Akbari in Iran.

“My thoughts are with Alireza’s friends and family,” he added.

Cleverly also said it would not go unchallenged.

“This barbaric act deserves condemnation in the strongest possible terms,” he stated, adding, “This will not stand unchallenged.”

He had been found guilty of “corruption on earth and extensive action against the country’s internal and external security through espionage for the British government’s intelligence service”, according to a report.