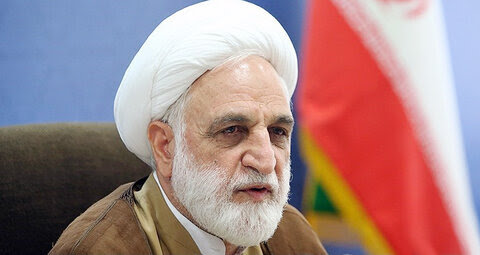 The spokesman for Iran’s Judiciary says the body’s new chief has ordered officials to prepare a list of all security crimes convicts, with details on the type of their crime and their punishment.

The spokesman said these convicts will now benefit from commutation of punishments under required conditions.

“The approach of the new Judiciary Chief [Gholam-Hossein Mohseni Ejei], as we have seen it, is that when implementing the law, there will be no difference between security convicts and others and trials must strictly follow legal standards. In the new approach, legal leniency, within the framework of the regulations, will cover security and media [crimes] convicts, that means the leniency will hinge on the behavior of the convict and his/her expression of regret and compensation for his/her past,” said the spokesman Gholam-Hossein Esmaeili.

“At the very beginning of tenure of the new Judiciary Chief, Mohseni Ejei, he ordered [officials] to prepare a list of all security [crimes] convicts in the country detailing the type of their crime and their punishment as well as their behaviour, during the period they have been serving their conviction, and their current status, and each of these convicts, who is eligible and qualified to benefit from the legal leniency, it will be applied to them, within the framework of regulations.” 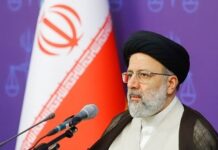