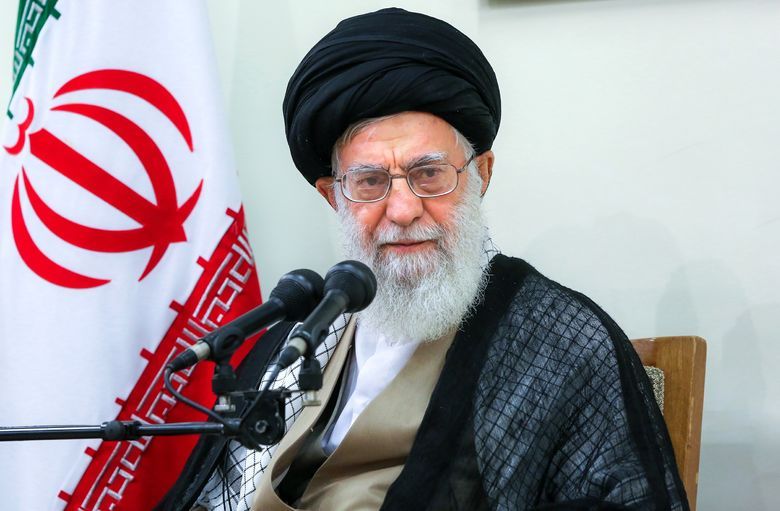 Leader of Iran’s Islamic Revolution Ayatollah Seyyed Ali Khamenei has called on the Supreme National Security Council to show “Islamic mercy” to the people involved in the recent unrest in the country.

A couple of days ago, Secretary of Iran’s Supreme National Security Council Ali Shamkhani had submitted a report to Ayatollah Khamenei, proposing ideas for handling the situation of those killed or injured during the recent violent unrest in Iran.

In a response to the report, Ayatollah Khamenei accepted the suggestions made by Shamkhani, noting, “They (the proposals) should be carried out immediately, and the suspicious persons in every group must be treated in a way that is closer to the Islamic mercy.”

The report has been made after the Leader ordered the secretary of Iran’s Supreme National Security Council immediately after the recent incidents to carefully investigate the reasons behind the outbreak of unrest, and to address the situation of the victims and their families.

The report had proposed that the ordinary citizens who have been killed amid the recent clashes without playing any role in the protests or riots be declared “martyrs” within the legal frameworks, and that their families receive special support.

The SNSC report had also suggested paying blood money to the relatives of the victims killed in the protests in any form.

It was also decided that a distinction would be made between the respectable families of the victims and the families of those who have been killed in the armed clashes with the security forces.

Ayatollah Khamenei has also emphasized the necessity for “Islamic mercy” in the treatment of families of the third group of the involved people who are suspects for thuggery.