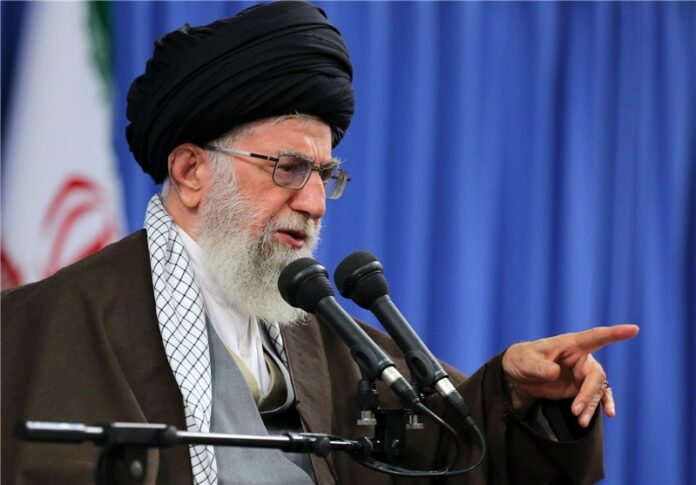 Leader of the Islamic Revolution Ayatollah Seyed Ali Khamenei on Wednesday underscored the need for boosting Iran’s defense capabilities, warning that enemies are making use of every tool available to undermine the Islamic Republic.

In a meeting with eulogists on the occasion of the birthday anniversary of Hazrat Fatemeh Zahra (SA), the daughter of Prophet Muhammad (PBUH), on Wednesday, Ayatollah Khamenei said that if the Islamic establishment seeks technology and negotiations but lacks defense might, it will have to buckle in the face of any weak country that poses threat to it.

Stressing that negotiations should be conducted intelligently so that the enemies cannot cheat on us, the Leader said, “I am not opposed to political dialog, not with everyone of course. I am fine with political dialog at the international level. These are times of both missiles and negotiations.”