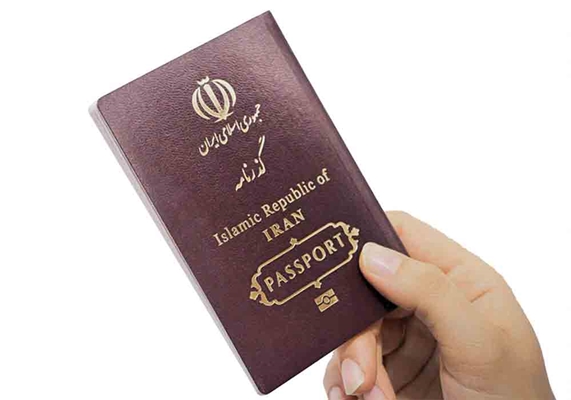 Iran’s Ministry of Interior says the law that allows Iranian women with non-Iranian husbands to pass their own nationality to their children has officially come into force.

The ministry’s spokesman Salman Samani said the law has been communicated to the National Organization for Civil Registration as well as provincial governors.

“Under the new law, children who are the result of legitimate marriage between Iranian women and non-Iranian men, no matter whether or not they were born before or after the approval of this law, can assume Iranian nationality before they turn 18 years old at the request of their Iranian mothers [only] if they do not have any security problems and [only] at the discretion of the Intelligence Ministry and the Intelligence Organization of Iran’s Islamic Revolution Guards (IRGC),” he said.

“Response to the security inquiry must be provided within three months at the latest, and the Police is obliged to issue residence permits to non-Iranian fathers [only] if they don’t have any security problems and [only] at the discretion of the Intelligence Ministry and the Intelligence Organization of the IRGC,” he added.

Samani noted individuals who lack any nationality and who themselves and at least one of their parents are born in Iran can apply for Iranian citizenship after they turn 18.

“If they have no criminal record and security problems, they can acquire Iranian nationality at the discretion of the two security bodies,” he explained.

“By virtue of the president’s announcement, provincial governors and the National Organization for Civil Registration are obliged to set the stage for the proper enforcement of this law in coordination with other relevant institutions,” he added.