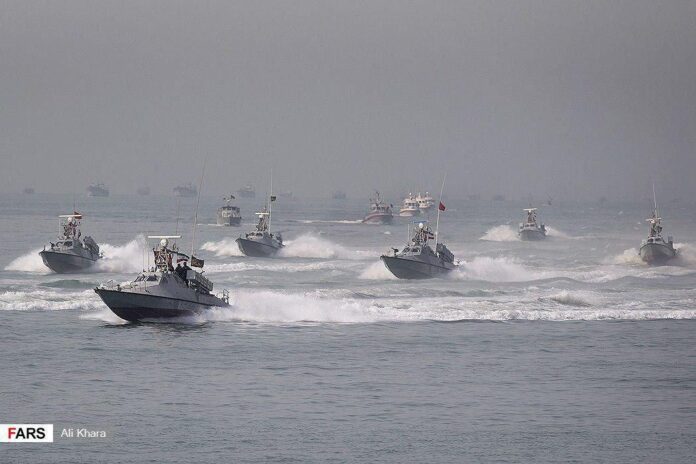 A senior Iranian official says a large number of speedboats will be delivered to the Navy of Iran’s Islamic Revolution Guards Corps (IRGC) by March 2020.

Rear Admiral Amir Rastgari said a number of vessels are also being built to be delivered to the police for marine patrol.

“In the current [Persian] year [ending March 20, 2020], the Dena destroyer will be available to us to be used for the strategic marine forces of the Army,” said Rastgari, the director general of the Marine Industries Organization of the Defence Ministry.

He said Dena is equipped with a 3D phased array, surface-to-surface and surface-to-air missiles, a safe integrated communications system, a very modern electronic warfare system and a precision defence system.

“This destroyer weighs around 1500 tonnes and measures 95 metres long and 11 metres wide. It can travel at around 30 nautical miles per hour,” he noted.

He said the destroyer has been completely developed by local experts.