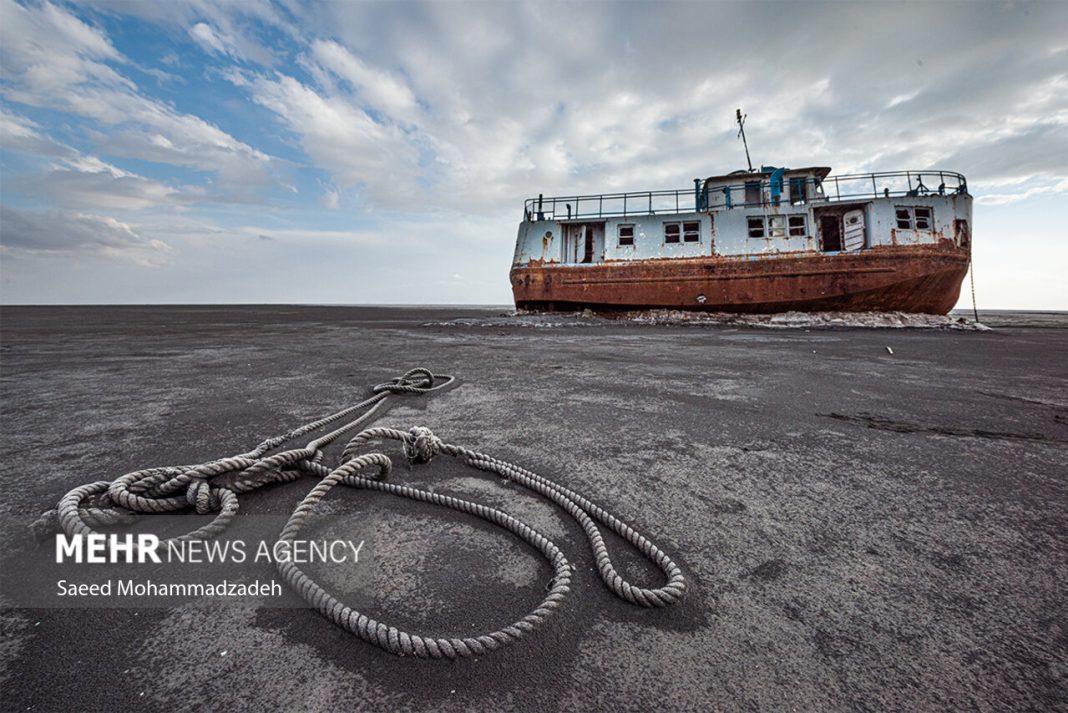 The footsteps of the crisis began to be heard a long time ago. Lake Urmia is now on its last legs. The issue is no longer a matter of warning or risk.

It was the habitat of many migrant and indigenous animals like flamingos, pelicans, herons and ducks and attracted thousands of tourists each year.

But now the lake is one step away from totally drying up.

Figures show that about 95 percent of Lake Urmia has already dried.

Lake Urmia was to reach its ecological balance within 10 years from 2014 as per a plan put in place by its restoration headquarters.

Now 7 years on, the implementation of different structural plans and the cost thereof show a reverse trend in the restoration.

The question is: Why is Lake Urmia on edge 7 years after an operation began to restore it and despite spending billions of tomans?