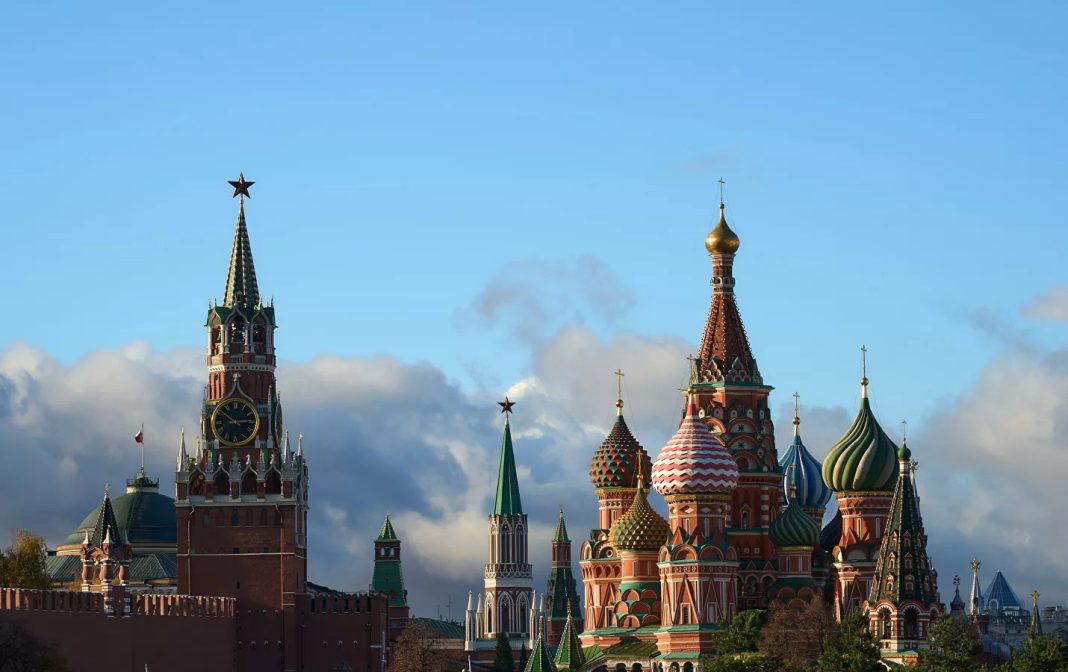 Speaking to reporters on Tuesday, Peskov however warned that the West’s unfriendly steps against Moscow may indirectly impact a number of the deal’s provisions.

“Naturally, we would like for this deal to be revived as soon as possible,” he said.

Peskov added that there are certain new circumstances related to the unfriendly steps by the countries of the collective West against the Russian Federation which could indirectly affect some provisions of this agreement.

He said that this needs to be worked through.

Earlier, US President Joe Biden said Washington and its allies prepared a plan on returning to the agreement officially known as the Joint Comprehensive Plan of Action, JCPOA, in order to prevent Iran from obtaining “nuclear weapons.”

In 2015, the five permanent members of the UN Security Council and Germany reached a nuclear deal with Iran in order to address the crisis around its nuclear program.

In 2018, then-US president Donald Trump decided to pull out of the agreement, with Washington slapping its heaviest sanctions ever on Iran.

Biden has repeatedly indicated his support for reentering the nuclear deal. But he has slapped several sanctions on Iran.

Since last April, Russia, the UK, Germany, China and France have been conducting discussions with Iran on reviving the JCPOA. The talks have stalled due to differences between Iran and the US.