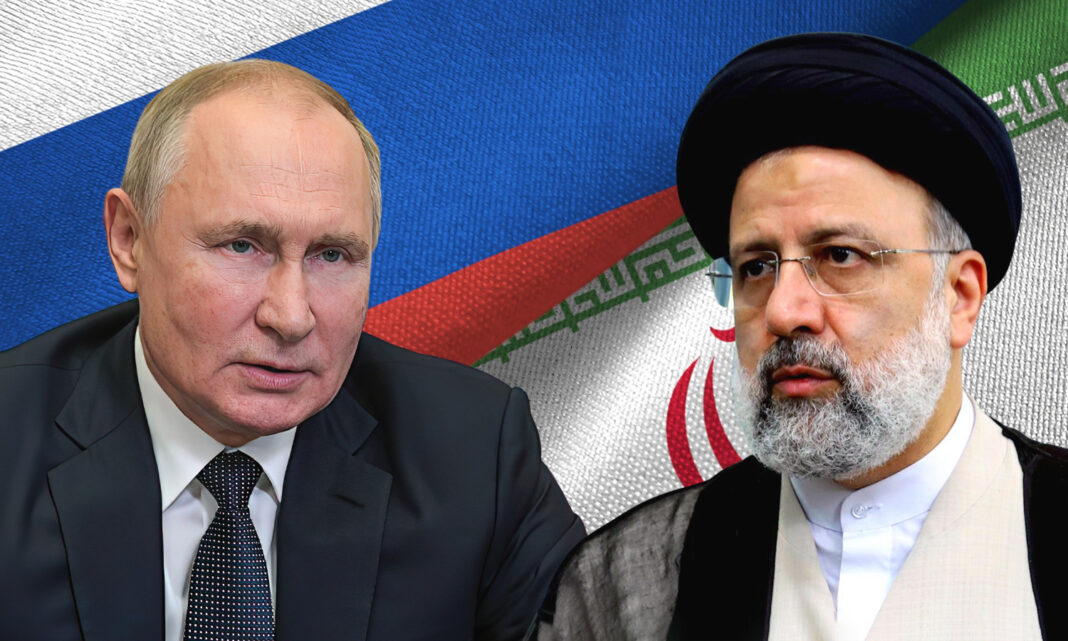 Russian President Vladimir Putin and his Iranian counterpart, Ebrahim Raisi, will discuss the implementation of joint economic projects and international issues, including the Joint Comprehensive Plan of Action (JCPOA) during Raisi’s visit to Moscow, according to the Kremlin.

“It is planned to discuss the whole range of issues of bilateral cooperation, including the implementation of joint projects in the trade and economic sphere, as well as current international and regional issues,” the Kremlin said in a statement.

“In addition, it is planned to pay attention to the implementation of the Joint Comprehensive Plan of Action on the Iranian nuclear program,” it added.

The meeting will be Raisi’s most important official visit abroad since he took office in August 2021, and the first visit by an Iranian president to Russia since 2017.

Raisi at the invitation of Putin will depart Tehran for Moscow on Wednesday.

Also, delivering a speech at Russia’s State Duma, meeting with Iranians residing in Russia, and holding a meeting with Russian businesspeople are among Raisi’s plans in Moscow.

Lavrov and Amir Abdollahian described Raisi’s trip as an important development in the relations between the two countries and a good opportunity to expand and deepen bilateral ties.

Iran and Russia enjoy good economic and political relations.
Russia is a signatory to the P4+1 group of countries which are currently engaged in the Vienna talks over reviving the 2015 nuclear deal with Iran known as the JCPOA.

During the talks, Russia, along with China, has supported Iran’s stance and its push for the removal of US sanctions against Tehran.