Knowledge-Based Firms Export $500m worth of Goods in 4 Years 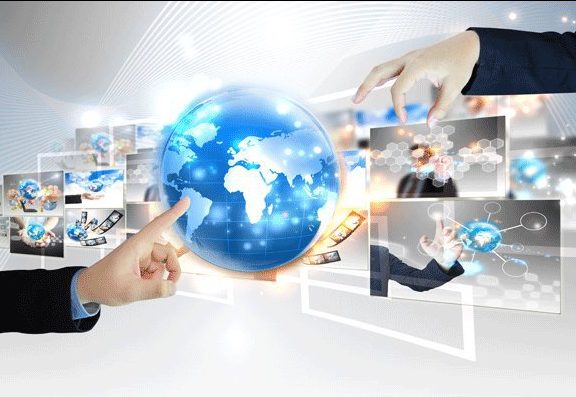 Knowledge-based companies in Iran have exported goods worth $500 million since President Hassan Rouhani took office in 2013, according an Iranian official.

Speaking in a ceremony in Isfahan, Iranian Minister of Science, Research and Technology Mohammad Farhadi declared thanks to the government’s support in the past 4 years, knowledge-based firms have managed to export $500 million worth of goods to other countries.

Rouhani’s administration has been one of the strong backers of knowledge-based companies as they are a valid source for promoting entrepreneurship and putting the army of jobless on the payroll, Financial Tribune reported.

He added that the administration is in the process of promoting ‘third generation universities.’

A third generation university is a global trend for the integration of universities and business; they are seen as a way for universities to have a source of income from research conducted on their campus. Courses in these educational institutions are responsive to modern demands, providing courses like computer gaming, programming and micro-science.